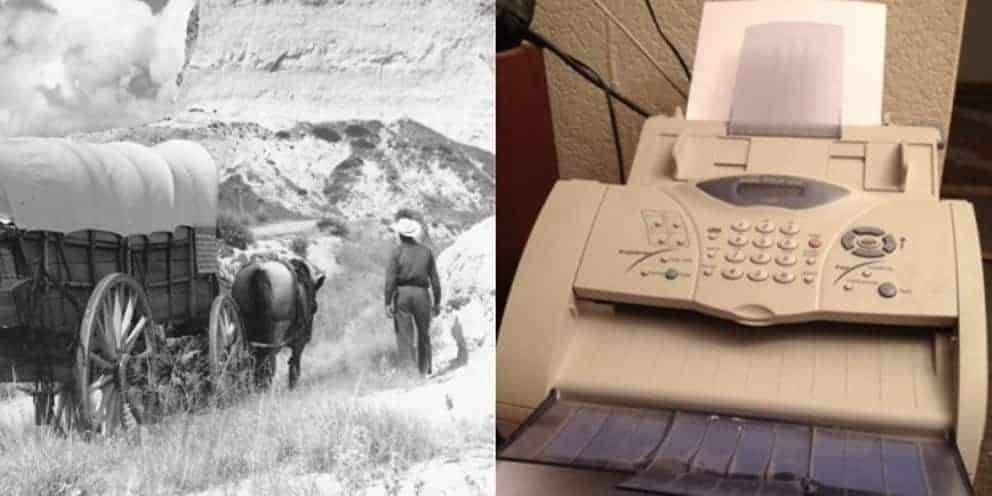 Her long reign, which began in 1952, witnessed major changes, such as the completion of the decolonization and winding down of the British Empire, once history’s largest empire ever, and one over which the sun literally never sent. Her reign also saw major constitutional changes in the UK, such as the devolution of statutory powers from the Parliament in Westminster to Scotland, Wales, Northern Island, and London.

Today, she is queen and head of state not only of the United Kingdom, but also of Australia, Canada, New Zealand, as well as twelve other countries that became independent after her accession: Antigua and Barbuda, the Bahamas, Barbados, Belize, Grenada, Jamaica, Papua New Guinea, Saint Kitts and Nevis, Saint Lucia, Saint Vincent and the Grenadines, Solomon Islands, and Tuvalu.

Queen Elizabeth has demonstrated that she takes her coronation oath seriously, and has exhibited a strong commitment to her civic and religious duties during her decades on the throne. Although the royal family around her has been engulfed in frequent scandals, providing the tabloids with steady fodder for decades on end, the queen has been not only scandal-free but seemingly free of any hint of frivolity.

While the queen is a cultural icon, she is worlds apart from another cultural icon born the same year as her majesty, in 1926: Marilyn Monroe. The queen was born on April 21st of that year, while Marilyn was born about six weeks later, on June 1st. The two icons lived worlds apart, one in Hollywood, the other in Buckingham Palace. However, the two did meet once on common ground, when the monarch met the movie star at the London premiere of the Battle of the River Platte. Both women were 30 years old at the time, when Monroe waited in a line of guests to shake the queen’s hand. It would be the only time those two different types of royalty – a Hollywood queen and a real-life one – would meet.

Orville Wright Was Still Alive When The Sound Barrier Was Broken

The Wright brothers‘ names are synonymous with aviation, having made the first controlled and sustained powered flight by a heavier than air aircraft. They pulled off that breakthrough, which had eluded everybody else, by not following the herd. Other experimenters had focused on inventing more powerful engines. Wilbur and Orville Wright focused their creative juices on coming up with reliable pilot controls.

Eventually, the brothers invented a practical three-axis control system for up and down (pitch), side to side tilt (roll), and turning (yaw). That control system remains standard on all fixed-wing aircraft to this day. That first powered flight, on December 17th, 1903, a few miles south of Kitty Hawk, North Carolina, earned Wilbur and Orville Wright a well-deserved place in the history books.

The Wright brothers’ Kitty Hawk airplane, innovative and revolutionary as it was, was nonetheless a primitive string and canvas contraption, and that looked obsolete within a few years. As the pace of airplane development raced apace, the Wright brothers’ pioneering aircraft, and the Wright brothers themselves, soon seemed to belong to an ancient and largely forgotten era of aviation.

On December 17th, 2003, the centenary of the first heavier than air powered flight, the aviation world’s greatest living pioneers gathered to salute the Wright Brothers, at the site of their 12-second flight into history. Their ranks included Chuck Yeager, a WWII hero and flying ace whose aerial exploits included shooting down 5 German airplanes in a single day. He topped that off by becoming a test pilot after the war and cementing his place in aviation history by becoming the first man to break the sound barrier.

Yeager shared a stage in that 2003 commemoration with other aviation luminaries such as John Glenn, the first American to orbit Earth, and Neil Armstrong and Buzz Aldrin, the first men to walk on the moon. It seems incongruous that any of those luminaries of advanced modern flight could have had an in-person interaction with the Wright brothers, but it had happened.

Yeager was one of the few people present who had actually met one of the Wright brothers. Wilbur had died early, in 1912, but Orville lived until 1948, and Yeager recounted an encounter with him at a 1945 air show, where Orville got to see his first jet airplane. It took place two years before Yeager earned his own place in aviation history by breaking the sound barrier, so neither party at the time realized the significance of their encounter.

Not only did Orville Wright live long enough to meet Chuck Yeager, he lived long enough to learn of Yeager’s breaking of the sound barrier in his Bell X-1 airplane, on October 14th, 1947. After describing the meeting to reporters, Yeager continued: “To be part of the Wright brothers’ 100th anniversary, it just makes you feel kind of clamped up inside“.

One of the world’s biggest video game companies, the Japanese multinational Nintendo Co., Ltd., is best known as the creator of top-selling video game franchises such as Mario, The Legend of Zelda, and Pokemon. The company is associated with electronics and is known as a pioneer of one of the world’s most modern technologies, that of video game entertainment. However, it was founded over a century ago, during the steam power era, in 1889 – contemporaneous with Jack the Ripper.

Nintendo came into being long before video games were even a theoretical concept. When the company was founded in the nineteenth century, its bread and butter was the production of handmade hanafuda playing cards. In 1956, the company began trying its hand at new ventures to supplement its playing cards business, upon realizing that playing cards had limited growth potential. So Nintendo set up a taxi company, before establishing other divisions such as a TV network, a love motel chain, toys, and a food company specializing in instant rice.

Most of those ventures were unsuccessful, except for toys, and by the 1960s, Nintendo had morphed into a predominate toy company. In 1974, the company got involved in video games for the first time, when it secured the rights to distribute Magnavox’s video game console in Japan. The following year, they moved into arcade games, with some limited success, until 1981, when they released the smash arcade hit Donkey Kong. The rest, was video game history.

However, long before all of that, when Nintendo had been founded in Kyoto by Japanese entrepreneur Fusajiro Yamauchi in 1889, the world was still in the steam power era, and electricity and electronics were considered newfangled inventions. Even street lighting, in those cities that provided it, was usually reliant on gas lamps, instead of electric bulbs. When Yamauchi founded Nintendo, London, half a world away, was still trembling in fear from the depredations of the gruesome serial killer, Jack the Ripper, believed to have between active from 1888 until 1891. Perhaps in a nod to that historic overlap, in 2013 Nintendo 3DS launched Mystery Murders: Jack the Ripper, a game rated M for Mature.

The American Civil War, driven primarily by the issue of black chattel slavery, ended in 1865 with a Union victory that put a de facto seal on the demise of slavery. 143 years later, America elected its first black president, Barrack Obama, in 2008. Incongruous as it might seem, a Civil War widow, who had been married to a Confederate soldier, was still alive in 2008.

Maudie White Hopkins (1914 – 2008), born Maudie Cecilia Acklin in Arkansas, grew up in an impoverished family of 10 children during the Great Depression in the hardscrabble Ozarks. To help put food on the table and make ends meet, a teenaged Maudie cleaned house and did laundry for an elderly Civil War veteran, William Cantrell, who had been widowed years earlier.

Cantrell had enlisted in the Confederate army at age 16, in Pikesville, Kentucky. He served in the Army of Tennessee in the Western Theater, where he was captured in 1863, held in a prison camp in Ohio, and eventually released in a prisoner exchange. He returned to civilian life after the war, moved to Arkansas to stay with relatives, eventually started a family, and after a long married life, was widowed in 1929. In 1934, when Cantrell was 86 and Maudie was 19, he offered to leave her his house and land, if she would marry him and take care of him in his later years.

It was not too uncommon for young women in Arkansas at the time to marry Civil War pensioners, so Maudie accepted. For much of her life, she generally kept that marriage a secret, to avoid gossip about her having once married a much older man, and fearing that people would think less of her as a result. In her later years, however, she openly acknowledged the marriage. As she put it in a 2004 Associated Press interview: “After Mr. Cantrell died I took a little old mule he had and plowed me a vegetable garden and had plenty of vegetables to eat. It was hard times; you had to work to eat. … I didn’t do anything wrong. I’ve worked hard my whole life and did what I had to, what I could, to survive. I didn’t want to talk about it for a while because I didn’t want people to gossip about it. I didn’t want people to make it out to be worse than it was“.

He supported her with his Confederate pension of $25 every two or three months. The pension benefits ended upon Cantrell’s death in 1937, but true to his promise, he left her his house and land upon his death. Maudie Hopinks remarried three more times and had three children – two daughters and a son. She died in a nursing home on August 7th, 2008, a month before Obama was elected president.

All That is Interesting – The Eternal War of the Japanese Holdouts

National Geographic, July 9th, 2017 – We Could Resurrect the Woolly Mammoth: Here’s How

Reddit – What Are Two Events In History That You Never Would’ve Guessed Happened at the Same Time?

Waguespack, Andrea, Houston Chronicle – Historical Events You Had No Idea Happened at Around the Same Time

World Atlas – Did Woolly Mammoths Still Roam Parts of the Earth When the Great Pyramids Were Built?