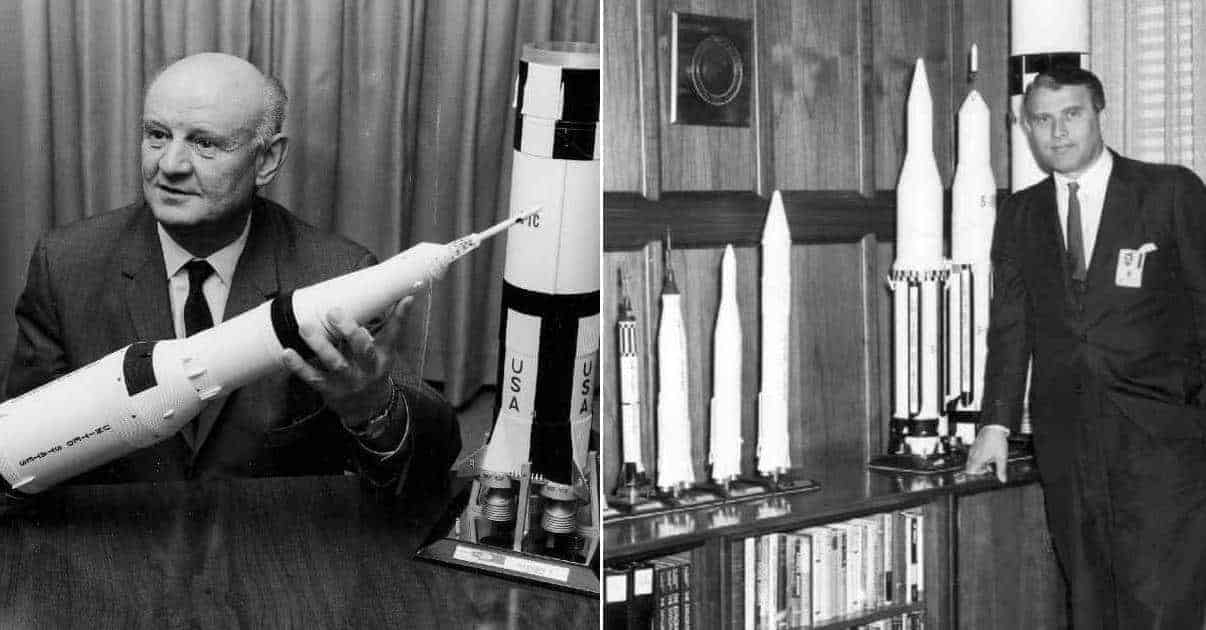 Reinhard Gehlen Was Involved in the Torture, Murder, and Starving to Death of Millions

Not all Nazi war criminals sprung by the US and other WWII victors were scientists, physician, or technological experts. Some, such as Reinhard Gehlen (1902 – 1969), were saved and given a fresh starts because of their expertise in the field of intelligence. Gehlen, head of the Foreign Armies East (FHO) intelligence unit during WW2, had been Hitler’s chief intelligence officer for the Eastern Front. His agents brutally interrogated prisoners, and participated in torturing, murdering, and starving to death millions of Soviets POWs.

Gehlen also organized collaborationist right wing paramilitaries from Ukrainian and other Slavic groups, which fought alongside the Nazi and committed sundry atrocities, often against Jews, under Nazi supervision or on their own hook. After the war, he offered his services to the US, and his considerable knowledge of and expertise about the Soviet Union was deemed too valuable let go to waste on the gallows.

Gehlen had joined the German army in 1920, was appointed to run the German army’s military intelligence on the Eastern Front in 1942, and eventually rose to the rank of Major General. His intelligence gathering produced reports that were accurate most of the time – although he was wrong footed more than once by the Soviets. However, things had already started to go bad for Germany on the Eastern Front when Gehlen was appointed to run intelligence, so his accurate reports were gloomy. Hitler viewed Gehlen and his reports as too pessimistic, and ended up firing him as a result.

Gehlen turned himself in to US Army counterintelligence in May of 1945, and offered to hand over a treasure trove of intelligence about the Soviet Union, stored on microfilm, in exchange for his liberty. He and three assistants were secretly flown to Washington DC, where they were interrogated by military intelligence and the OSS – the forerunner of the CIA. He also met OSS chief Bill Donovan, and Allen Dulles, who headed OSS operations in Europe at the time, and who would eventually get appointed CIA Director by Eisenhower.

Gehlen worked out a deal that shielded him from prosecution for war crimes. He was then hired to resurrect and oversee his vast network of intelligence to spy on the Soviets for the CIA, with whom he signed a contract for $5 million a year in 1949. So long as Gehlen’s organization produced, the CIA gave it carte blanche in its side gig of helping other Nazi war criminals flee Europe to avoid prosecution. He set up an underground escape network that included transit camps, and used fake ports supplied by the CIA, to help over 5000 Nazis flee Europe to South and Central America.

In 1955, the Gehlen Organization was turned over to the West German government, and the following year, it became the nucleus of the Bundesnachrichtendienst (BND – Federal Intelligence Service), headed by Gehlen. He ran the BND until 1968, when he was forced out due to a combination of ineptness, estrangement from his political patrons, and internal BND scandals. He died the following year.

Gehlen and Wernher Von Braun were probably the two most successfully rehabilitated Nazi war criminals. Not only were their sins whitewashed, but they went on to become heroic figures – at least in the West – after the war. An argument could be made that Gehlen did even better in that regard than Von Braun. He did not become as great a celebrity as Von Braun, or get whitewashed as brightly. However, he had far more blood on his hands to whitewash, and far more atrocities under his rug than the rocket visionary ever did.