10 African Revolutionaries Who Changed the World

10 African Revolutionaries Who Changed the World 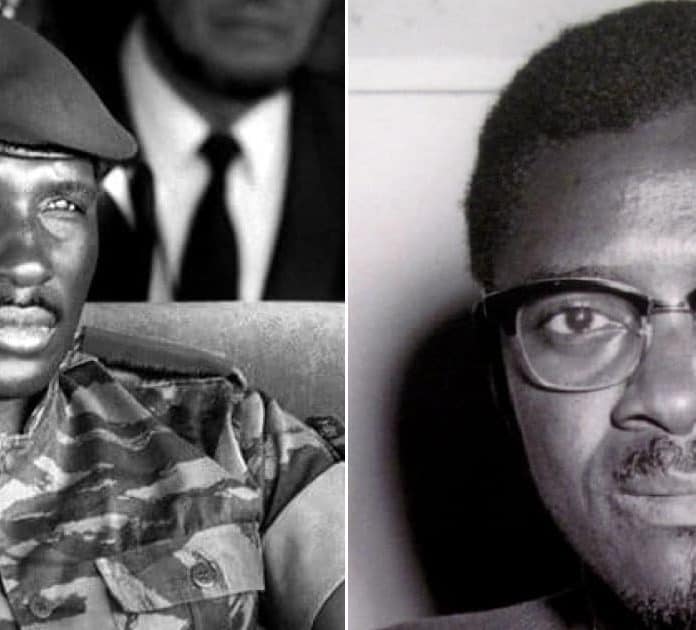 Despite the fact that one of the most inspiring revolutionaries of all time, Nelson Mandela, was African, Africa is not generally known for producing idealistic revolutionaries in the classic pattern. However, Africa was the main focus of the great 19th and early 20th century European imperial expansion, and by the turn of the 20th century, every substantive territory of sub-Saharan Africa had fallen under some degree of European control. Some territories were acquired purely for strategic purposes – in order to ensure that other European powers did not get them – but others were colonized and settled, and hosted large European populations.

Throughout the 1960s and 1970s, Africa was on the front-line of the anti-imperial struggle. The French, the British and the Portuguese engaged in a process of decolonization after WWII, but often this was not an easy experience, and local settler communities were often reluctant to let go. In other cases, like South Africa, a violent white reaction to African liberation almost guaranteed a war.  While many of Africans nationalist liberators and cold warriors have names not immediately recognizable today, it was African revolutionaries that influenced the modern liberation movement in all parts of the world, and perhaps more than any other, it is they that deserve to be remembered.

Here are ten revolutionaries who, not only shifted politics and culture in Africa, but went on to change the world forever. Read on and be inspired.

We will kick off with this most familiar name, and put him at the bottom of the list, because Gandhi was only a part-time African revolutionary. His principal work was universal, and if one had to pinpoint his major contribution, it would, or course, be to India. However, Gandhi discovered his political vocation, not in India, but in Africa.

The back-story is simply this. In 1891, the young Mohandas Gandhi qualified as a barrister in London. Upon his return to India that same year, however, he found legal briefs in the High Court of Bombay difficult to find. When the opportunity arose, therefore, to take a year-long commission in South Africa, as a legal assistant in a litigation between two powerful Indian trading families, he seized the opportunity.

The Indian community in South Africa originated from early indentured labor on the sugar estates, from which grew an influential and wealthy community of traders. In a highly charged racial atmosphere, however, they suffered discrimination in almost every aspect of their lives. Although he found this irritating and inconvenient, Gandhi was initially concerned only with completing his term of service in South Africa and returning to India. One day, however, something happened to change his mind.

Travelling from the coastal city of Durban to the inland capital of Pretoria, he purchased a first class train ticket, and entered a first-class compartment of the train. Soon this attracted the attention of his fellow white travellers, and a complaint was lodged with the conductor. Gandhi was then asked to remove himself to a third class compartment, which he would not do, with the result that he was forcibly removed from the train.

This event, at least as far as the popular telling of the tale goes, triggered something in the young Gandhi’s mind, and he determined that he would simply not accept it. Some say that the beginning of the end of the British Empire began right then, for Gandhi decided that he would champion the rights of the Indian community in South Africa, and a unique revolutionary was born.

Gandhi understood two things. One was that a conspicuously wealthy community would not willingly partake of revolution, and the Indian community of South Africa, although socially and politically alienated, was certainly very wealthy. The other was that framing his revolutionary ideas in Hindu spiritualism would engage a population otherwise disinclined towards revolution.

Gandhi’s personal evolution from professional barrister to composite spiritual-political leader began then. His philosophy became known as Satyagraha, or ‘firmness in the truth’, and his greatest success in South Africa was achieved by his first application of the concept of a ‘peace march’. The South African authorities were powerless in the face of non-violence, and by a willingness to suffer imprisonment, and remain utterly passive, he in the end won the political reforms that he sought. Gandhi returned to India in 1914 as a fully initiated revolutionary, his innovative persona fully formed, and thereafter he led India to independence from Britain.