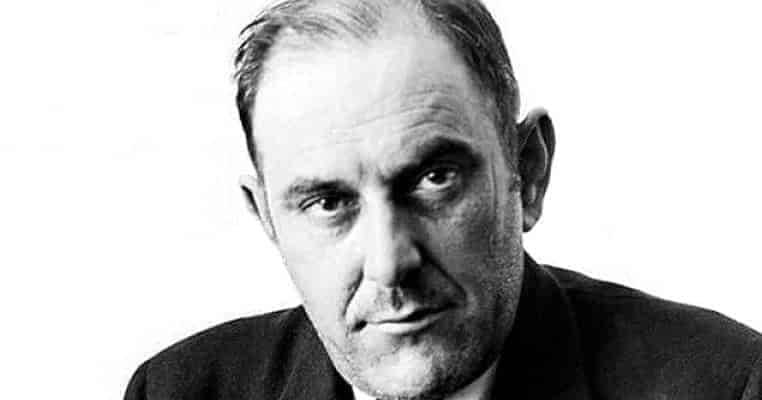 The second to top spot in this list is reserved for a man who certainly did not do it for the money. The enigma, however, is whether he did it at all. The Cook/Peary controversy over who exactly reached the North Pole first could place Frederick Cook in the seat as the conman, but it could quite easily also place his rival, Robert Peary, in the same seat, and that is what make this story so interesting.

Cook was the son of German immigrants who made his way up through the hardscrabble streets of New York. In 1890, he graduated from New York University Medical School, but he lost his wife in childbirth, and sought distraction as an expedition doctor on the first major journey of Robert Peary.

Peary, a bombastic and attention seeking US Navy officer, was as much interested in fame as he was geographic discovery. As an expedition leader, he tended to promote his own interests at the cost of his crew. His relationship with Cook, therefore, did not survive that first adventure, after which the two men fell into competition to be the first to reach the North Pole.

Cook set off from Gloucester, Massachusetts, in July 1907, while Peary’s expedition took to the ice almost exactly a year later, in August 1908. Cook was the first to emerge, in February 1908, almost 14 months after he had set out. A few months later, he announced to the world that he had attained the pole.

Now the crucial point is simply that Cook reached civilization at Annoatok, on the northwest coat of Greenland, and storing his journals and instrumentation for later forwarding, he hurried south to announce that he had reached the Pole.

Initially, his claim was treated with the respect it was due, and matter was inserted into the record. Peary, however, soon returned to civilization himself, and he too claimed to have reached the Pole. He also returned via Annoatok, but once he had passed through, en-route south to make his own claim, none of Cooks journals, documentation or instrumentation were ever seen again.

Peary, with the naval establishment behind him, challenged Cook to prove that he had discovered the Pole, which, without documentation, he could not do. Peary’s own documentation presented a more authentic picture than no picture at all, and in the end the historic record shifted in the favor of him. Cook retired from the battle, and never pressed the point, but for years he has been regarded as a fraud. Recent comparisons, however, between Cook’s description of the Pole and those of modern explorers has tended to reinforce his claim. Since his and Peary’s description of the Pole differed, one or other of the two was lying, the question is simply who.

The first undisputed overland claim was made on April 19, 1968, by the explorer Ralph Plaisted.

The top spot on this list goes to the man who faked victory in the Sunday Times Golden Globe Race, a non-stop, single-handed around the world yacht race. The Donald Crowhurst story is part adventure, part fraud and part tragedy.

The story begins in 1968 with the launch of the competition by the Sunday Times, with a prize of Â£5,000. The race attracted the cream of the international solo yachting world, but one late entry was a complete outsider. Donald Crowhurst, an English electronics engineer put his name in the hat at the last minute.

Crowhurst was seen as an enthusiastic amateur, a weekend sailor, but nothing more. He invented and patented various maritime navigation devices, and had a keen interest, but no real experience at all. He mortgaged his house and business to build his own boat, a forty-foot trimaran. It was an untested design that performed badly in trials, but as the date of the race neared, Crowhurst had no choice but to pull it into commission and hastily prepare and provision it for an around the world journey.

On the afternoon of October 31, 1968, Crowhurst set off from Teignmouth in the English West Country. Initially, things seemed to be going well. Crowhurst’s press agent in England received the news on December 10, after about six-weeks at sea, that his client was averaging an astonishing 243 miles a day, putting him well ahead of the pack. By then, quite a number of his competitors had retired from the race, and it was beginning to seem that this weekend sailor might just pull off the impossible. Christmas came, and Crowhurst reported a position off the coast of Cape Town. Then, in April, 1969, the triumphant announcement came through that Crowhurst had cleared Cape Horn, and was on the home straight, sailing northwards across the Atlantic.

Now it takes no genius to imagine what was taking place. Crowhurst’s trimaran was a dud, it was leaking like a sieve and could manage just a few knots with the wind behind it. It is hard to tell exactly when it began, but at some point in the mid-Atlantic, Crowhurst began sending out false positions, and as he lingered in the South Atlantic, the world cheered his incredible performance.

He reasoned that if he did not come first, his performance would not be too deeply investigated. Two competitors were ahead of him, but as misfortune would have it, one dropped out and another registered a slower time. Crowhurst would be the winner. He was sunk.

Only July 1, 1969, Crowhurst trimaran was found drifting off the Cayman Islands with no sign of its captain. Madness, desperation and isolation clearly drove him into the water. His body was never found, but his logs revealed the ruse. That is the story of Donald Crowhurst, the weekend sailor with a vast ambition.

“The King of Conmen”. The Economist, December 2012

“Affair of the Diamond Necklace”. Faust, The legend of Faust from the Renaissance Times

“The Man Who Sold The Brooklyn Bridge Twice a Week for 30 Years”. ‘Ramsay’, Blog Tyrant