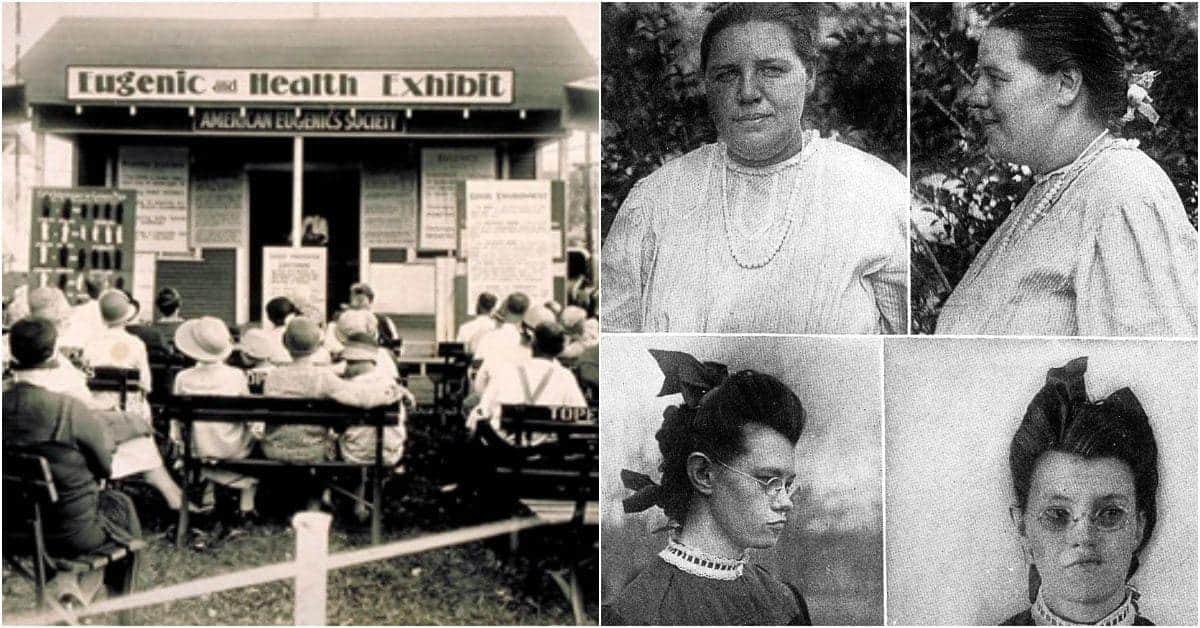 With the approval of the Supreme Court, forced sterilization became more widespread. At the time many states had eugenics laws on the books but actual sterilization was rare and practically non-existent in all states but California. After the ruling of Buck v. Bell, many states re-examined their eugenics laws. Some re-wrote the laws to mimic those in Virginia following the ruling. Suddenly eugenics and the sterilization of those who were deemed unfit to have children had much greater appeal and states were eager to implement their own sterilization procedures.

A study by the eugenicist Harry H. Laughlin found that many physicians prior to the ruling refused to do sterilizations because they feared prosecution from their patients. In response, Harry H. Laughlin created a “Model Law” which allowed for sterilization and passed constitutional scrutiny. It ended up being a big inspiration for Hitler and the Third Reich in their own eugenics efforts. In fact, the Third Reich offered Harry H. Laughlin an honorary doctorate from Heidelberg University in 1936. At the Nuremberg trials, many Nazi doctors cited Laughlin’s “Model Law” as part of their defense.

It was during the 1970s that activist groups discovered the efforts by some doctors and programs to sterilize the poor and disenfranchised members of society. More than 2,000 poor black women were sterilized without their knowledge or consent. The victims were all women in the south who were already mothers of multiple children. In one court case, it was revealed that some Latina women were coerced or forced to be sterilized after their cesarean sections. Another case found that two young black girls were sterilized after their illiterate mother was tricked into signing a waiver. These cases revealed the abuse of federal funds to promote eugenics efforts.

Facing History – The Origins of Eugenics

New Yorker – The Forgotten Lessons of the American Eugenics Movement

PBS – Unwanted Sterilization and Eugenics Programs in the United States