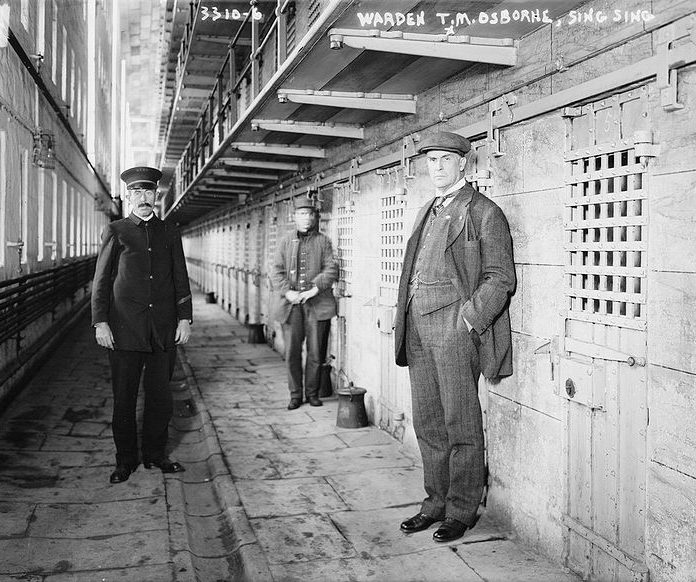 Death is inevitable, according to Benjamin Franklin as certain as taxes. But that doesn’t mean it can’t be put off, rescheduled as it were for a time in the – hopefully – distant future. Throughout history there were those who refused to accept the Grim Reaper when he presented himself, determined instead to retain the breath of life for the time being. Some are famous, some infamous, and some both. All of them faced what was almost certain death, some multiple times, and refused to yield. While all of the examples presented here eventually accepted the one certainty of life, they balked at the eventuality, some of them more than once in their lifetime.

There have been near death survivors who have described the experience (a bright light, a feeling of peace, seeing Jesus, etc.), but that is not the issue here. Instead these individuals looked death in the face and declined to accept it, surviving to make a further imprint on the world of the living. Here are some examples of those who chose to accept the admonition of Dylan Thomas to “not go gentle into that good night”, instead choosing to rage “…against the dying of the light”.

1. John Fitzgerald Kennedy received the last rites no less than five times in his lifetime

More than fifty years after the assassination of John F. Kennedy his death remains a subject of debate and conspiracy theories. Kennedy received the Last Rites of the Catholic Church while in the emergency room at Parkland Hospital, though that act is also the subject of controversy, with some arguing that the President was already dead when the rites were administered. At any rate, it was not the first time Kennedy received the “last” rites. Though death caught up with him in Dallas, it was after a lifelong chase, which saw JFK at its door as early as the age of two, stricken with Scarlet Fever in a Boston hospital. It was the first of several close encounters with death that Kennedy faced over his lifetime.

In his 46 years of life JFK received the last rites five times, though those were not the only times in which he was near death. During the Second World War he survived the Japanese sinking his PT boat and despite severe injuries of his own saved all but two of his crew. Over his lifetime he fought malaria, Addison’s disease, chronic back trouble which led to several surgeries and comas, intestinal disorders, and chronic pain. On several occasions his family and friends maintained death watches over his hospital bed. Stricken with an occurrence of Addison’s while in Japan, his fever reached 107 degrees, and he once again received the last rites, only to return from death’s door. Despite the tragic events in Dallas, John F. Kennedy was a tough man to kill.