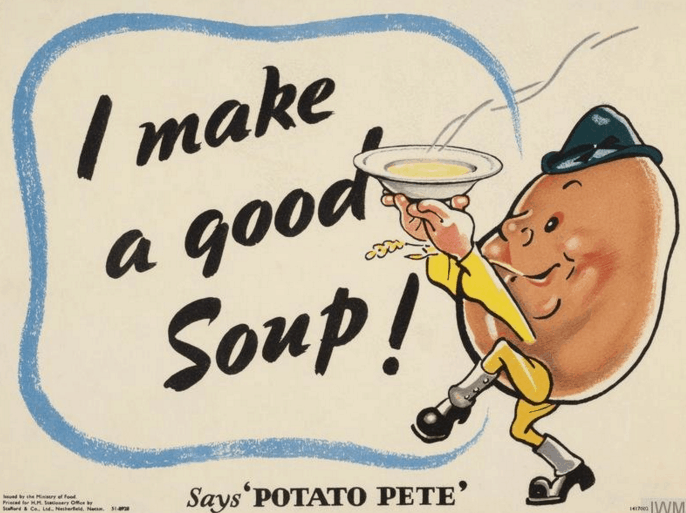 During World War I, there was a campaign to eat less bread, because it saved wheat for the troops. At the time, this made sense, and people agreed to stop baking on a daily basis. After this first war, US farmers became more diligent with storing wheat in large silos so that there was plenty to last, even in times of war. Once sliced bread came around, consumption of wheat was on the rise.

Before the invention of sliced bread, women would have to purchase a loaf either from their local bakery, or make the bread at home themselves. Believe it or not, people were not eating bread on a daily basis the way that they do today. It was simply too tedious for housewives to bother with this process every day with their busy schedules. But after the convenience of sliced bread came along, more and more people started incorporating slices of toast with their breakfast every morning, and they ate more sandwiches that were easy and convenient to pack for lunch. It became an essential part of the American diet.

During World War II, the Secretary of Agriculture, Claude R. Wickard, spearheaded yet another “Eat Less Bread Campaign”. Just like World War I, he wanted people to eat less food in general so that there was more wheat for the soldiers. Because of this, they decided that sliced bread was a problem. The idea was that if people eat less sliced bread from the grocery stores it would leave more for the soldiers that were fighting. They also thought that it may be cheaper for the national budget. The government encouraged people to go back to baking and slicing their own bread.

They also made it a law that local bakeries could not begin selling their bread until it was already 12 hours old. This way the bread would already be stale, and it wouldn’t have that magically buttery and fluffy fresh bread taste. The government believed that if it was not as delicious as usual, then people will be forced to bake their own bread at home or to give it up from their diets completely. But as anyone who ever tried to give up carbs knows, it’s almost impossible to give up bread once it becomes part of your daily routine.

When sliced bread was first banned, the New York Times reported that the reason behind Claude R. Wickard’s banned sliced bread was the wax paper itself. They said the American factory workers had a far better things to do than creating this wax paper from scratch. Today, those bags are made out of plastic. Of course they’re not as good for the environment but that’s another story. In reality, Wickard did not actually have a very logical reason for banning sliced bread. He was simply trying to save pennies in the national agricultural budget. But as he would soon learn, this policy would come back to bite him.