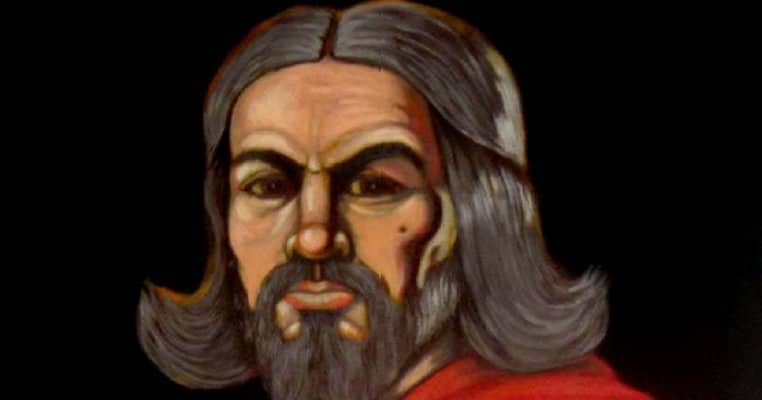 What Happened to Owain Glyndwr?

Initially, Glyndwr’s forces continued to repulse English attempts to infiltrate Wales. However, slowly the years of war began to take their toll on the Principality. The people were tired and commerce broken. The Welsh simply lost the will and resources to keep up the seemingly relentless fight. Finally, in 1408, the English made a breakthrough. They retook Aberystwyth and Harlech castles, capturing Glyndwr’s family into the bargain. While his wife and children languished in the Tower of London, Owain Glyndwr once again took to the Welsh hills, this time with his son Meredudd, his remaining leaders and his Scottish and French allies.

For the next four years, the fight continued, finally deteriorating into a form of guerrilla warfare on the part of the Welsh rather than organized military fights. Then in 1412 came Glyndwr’s last battle. The Welsh forces were defeated, and Glyndwr completely disappeared. No bribery or threats could induce anyone to give him up even though his rebellion had failed and “brought all things to waste.” It took Wales and the Welsh a generation to recover from the devastation of over a decade of constant war. Despite the destruction and the English reprisals, the name of Glyndwr continued to command loyalty and respect.

In 1413, Henry IV died, with the last vestiges of resistance in Wales still not entirely stamped out. His successor, his son, Henry of Monmouth took a more conciliatory approach to the Welsh problem. He began to offer the rebels pardons. Glyndwr was included. However, not even the prospect of a peaceful old age could draw Owain out. His son, Meredudd also refused the Pardon- until suddenly in 1421, he relented and accepted. Some historians believe this sudden change of heart to be a sign that Owain was finally dead and the rebellion with him. Others, however, think the Last Prince of Wales had died in 1415.

So where did Owain Glyndwr go? After all, by this time he was an elderly man and the hills of Wales would have offered him little comfort. Some historians believe his daughter Alys and her husband Sir Henry Scudmore, the Sheriff of Herefordshire, sheltered him. However, wherever he was, Glyndwr’s complete disappearance only added to his mystique.

Glyndwr became “that great magician, damned Glendower” of Shakespeare’s Henry IV. In the nineteenth century, when his statesmanship was rediscovered, he became a symbol of burgeoning Welsh national pride- and a focus for resurging nationalism. Today, Glyndwr is a cultural hero, commemorated in monuments and street names across Wales. His rebellion may have failed. But the Welsh still hold Owain Glyndwr as dear today as they did the day he was declared the last Prince of Wales by their ancestors.

Where Do We get this Stuff? Here are our sources: