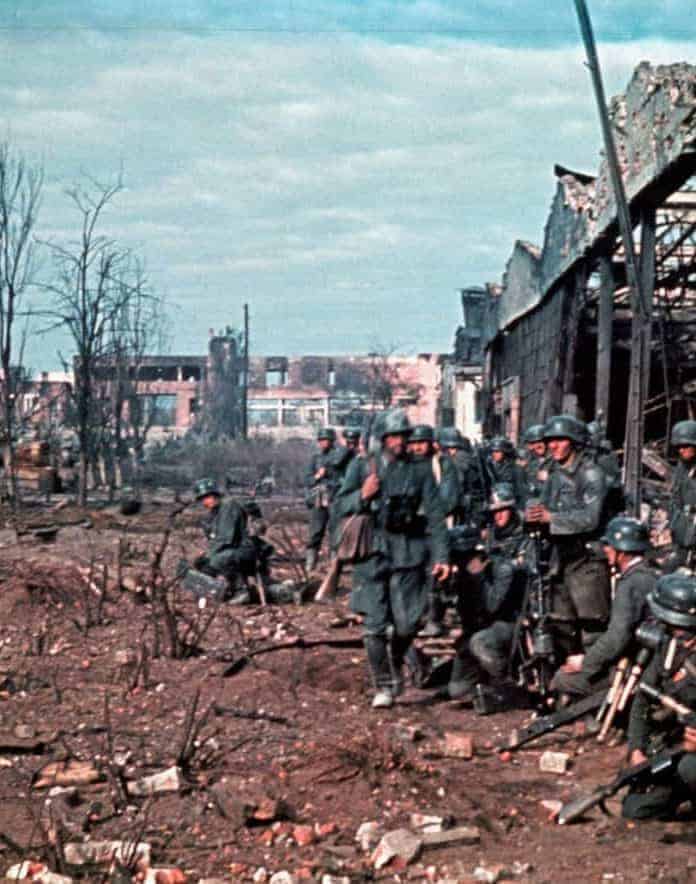 Sieges are historically associated with ancient and medieval warfare. Tales of castles and cities being placed under siege have been told throughout the centuries. We have read about heroic defenders keeping the enemy at bay for months and even years as they fought hunger and disease as much as the enemy. Given the advances in technology, you wouldn’t necessarily expect to read about many sieges in 20th-century warfare. However, there is a surprising amount.

World War 2 is generally known for Blitzkrieg tactics where the Nazis blazed a trail of destruction across Europe at lightning speed. However, there were many occasions when defending troops were encircled and had to fight for their lives. As is usually the case, the long, drawn-out nature of sieges in WWII led to horrific casualties. Below, we outline 7 of the deadliest sieges during World War 2.

Please note that ascertaining the correct number of fatalities is difficult so the figures mentioned below are estimates offered by historians.

Famed Nazi Field Marshal Erwin Rommel understood the importance of the Libyan port as its capture was crucial if he wanted to continue his North African offensive and advance on Alexandria and Suez. British forces had been surprised by Operation Sonnenblume and were forced to retreat to the Egyptian border. A British garrison was left behind at Tobruk to prevent Axis forces from taking the strategically vital port.

Rommel realized that he had a golden opportunity to take Tobruk due to the relative disorganization of the Allied forces and he pushed forward in April 1941. Tobruk was defended by the 9th Australian Division; it was aided by British artillery and tanks and a group of Indian troops. This is just as well because they were bombarded by the Germans from 10-14 April. By 30 April, the 15th Panzer Division was brought into the attack but once again, the Australian forces held on.

The next few months were pure hell for the Allied defenders as they were forced to fight in stifling heat as the Axis attackers continued to bombard Tobruk with aerial and artillery assaults. With no method of bringing supplies into the camp, the Allies gradually began to run out of food and water. Remarkably, the troops managed to keep their morale high and even gave themselves the nickname ‘The Rats of Tobruk’. This was in response to jibes from infamous radio propagandist Lord Haw Haw who claimed they were caught like ‘rats in a trap’

They continued to hang on until August when half of the Australian force was relieved by the Polish Carpathian Brigade and the British 70th Division. More soldiers were relieved in September & October but 2/13 Battalion were stuck in Tobruk until the siege was finally lifted on 27 November when Eighth Division arrived as part of Operation Crusader. An estimated 749 members of 9th Division were killed with total casualties on both sides believed to be over 18,000.