This Day In History: Fighting began in the Nigerian Civil War (1967) 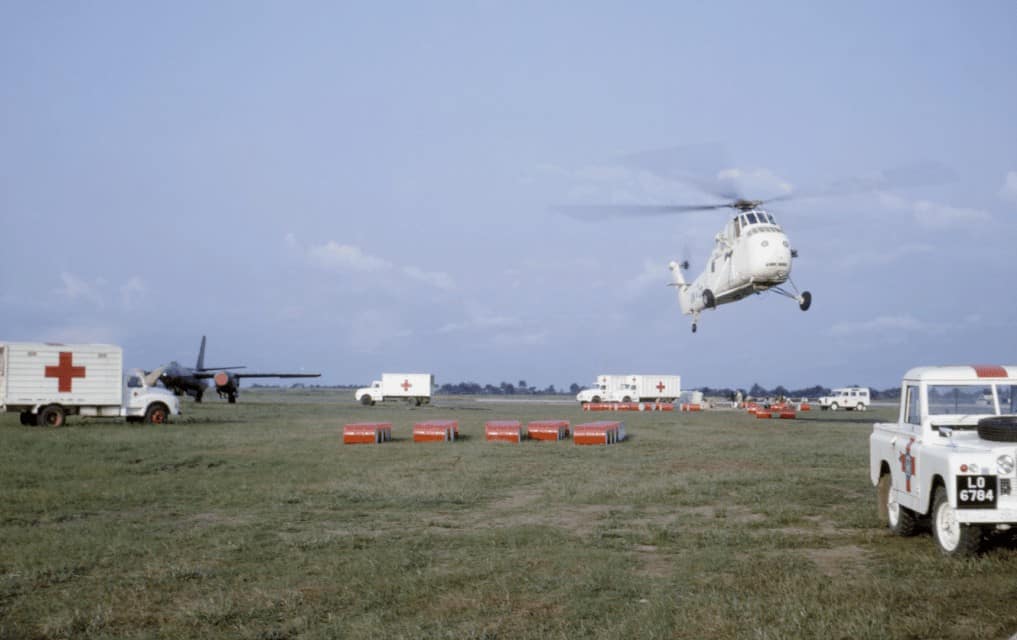 This Day In History: Fighting began in the Nigerian Civil War (1967)

On this day in history, the Nigerian Civil War began.

The nation of Nigeria was part of the British Empire for several decades. The imperialists create a colony that grouped many different ethnic groups and religions together. Many of these had nothing in common and were often hostile to each other. Shortly, after the country became independent it came under the influence of the army, whose leadership were mainly Muslims. Eventually, they seized power and established a repressive government.

In 1960, Nigeria gained independence from Britain. It became a Federation of states with its capital in Lagos. Six years later, the Muslims in northern Nigeria began killing the Christian. These Christians were members of the Igbo ethnic group. Many fled to their home area where the Igbos are the majority. These people began to resent the fact that the country was dominated by Muslim generals. They believed that they could not develop in such a situation. The Igbo had traditionally been a trading people and they believed that they could become prosperous outside Nigeria.

The Igbo and other peoples decided to declare their home area as a separate country- to be known as Biafra. There were several efforts to solve the crisis using diplomacy. However, this failed some five weeks after the declaration of independence of Biafra. The Biafran forces initially made advances. However, the Nigerian army counterattacked and drove the Biafrans back. The Nigerian army reduced the area under control by the Biafrans and crucially took their oil fields. They had superior numbers and they could also buy sophisticated western arms. The fighting escalated into a brutal civil war. Both sides committed atrocities and civilians suffered greatly. The war was a mixture of conventional and guerrilla fighting.

The world was outraged by the scale of the suffering in Biafra. The loss of its oil fields meant that Biafra could not import food and this first led to malnutrition and then to outright famine. Airlifts by relief agencies and charities provided some relief. It is believed that hundreds of thousands of people starved to death in Biafra because of the famine caused by the war, much more than were killed during the actual fighting.

On January 11, 1970, Nigerian forces captured the provincial capital of Owerri, one of the last Biafran strongholds, and Ojukwu was forced to flee to a neighboring country for safety. Four days later, the Biafra government and military surrendered to Nigeria.

At present, there are calls from some members of the Igbo still demanding independence from Nigeria.