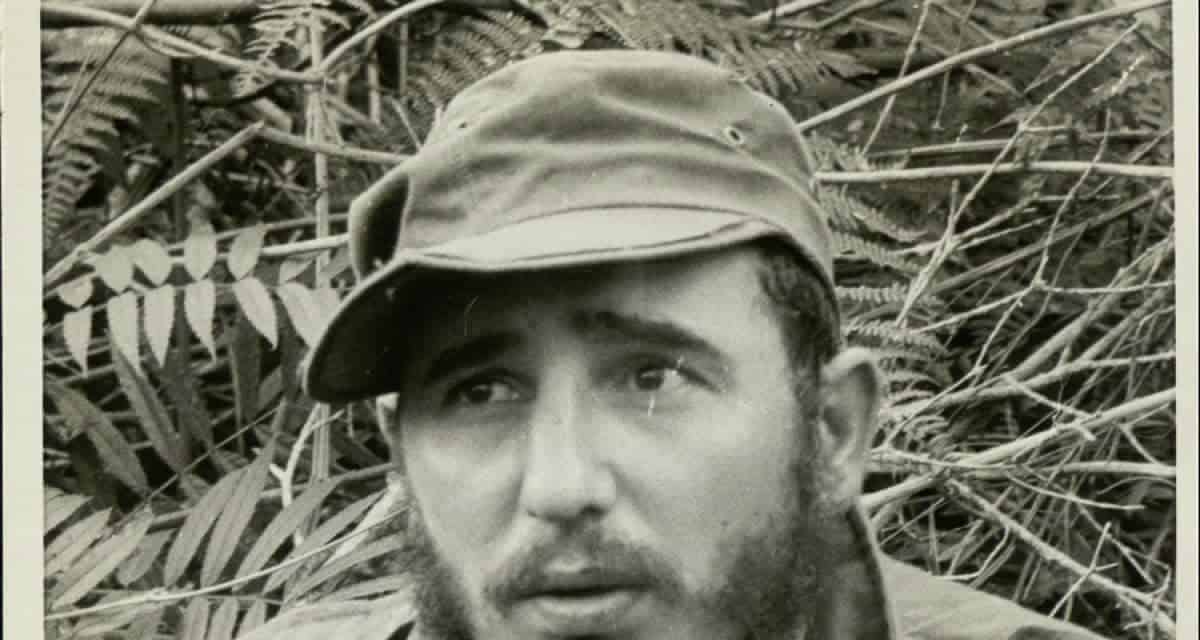 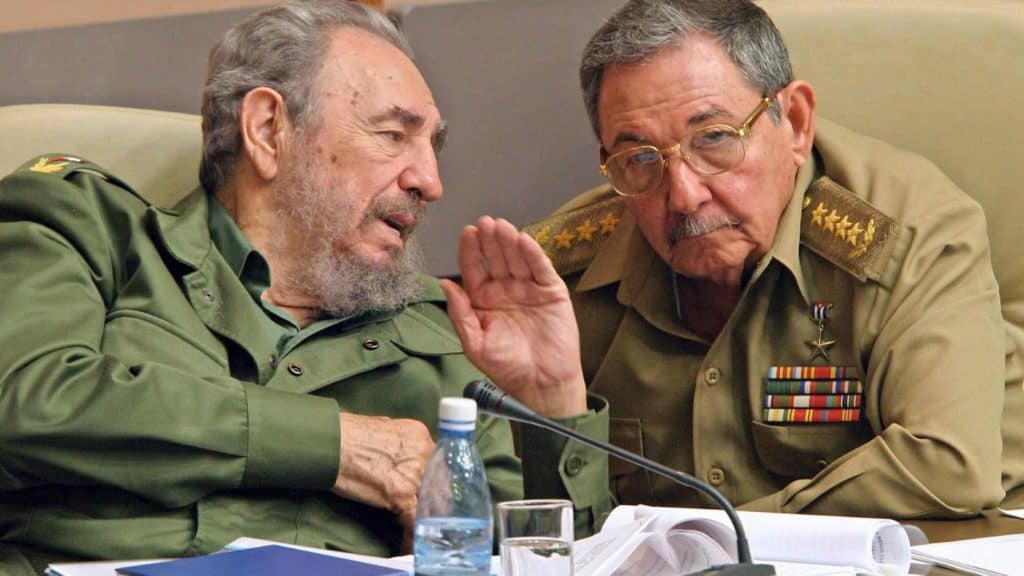 Raul Castro is the younger brother of Fidel Castro, and became president of Cuba in 2008. He joined Fidel Castro’s rebel movement from the beginning, but was a much quieter voice in the movement, more often working behind the scenes. He was imprisoned alongside Fidel Castro, went to Mexico with him, and led a band of guerilla fighters during the Cuban Revolution.

While Fidel Castro maintained a strong public presence, his brother Raul served in many different positions, both military and political. He was defense minister and deputy prime minister in a much less public capacity than his brother’s, with fewer public appearances. Sibling interactions and even rivalry, were, occasionally apparent, as when Raul told an interviewer that Fidel would be sure to speak longer than he had.

In 1997, Fidel Castro formally named Raul Castro his successor, and progressively, Raul Castro took on greater roles of power. In 2006, he took power for a short time while his brother was incapacitated by illness and surgery. This was the first public sign that Fidel Castro was ailing, and likely to retire in the near future. In February 2008, Fidel Castro resigned the presidency of Cuba. Days later, the National Assembly of Cuba chose him as president.

While Raul Castro had a reputation as a hardline communist, in the years since he assumed the presidency, he has implemented a number of reforms within Cuba, including privatization of some businesses, economic reforms, term limits for the presidency and resumed diplomatic relations with the U.S.