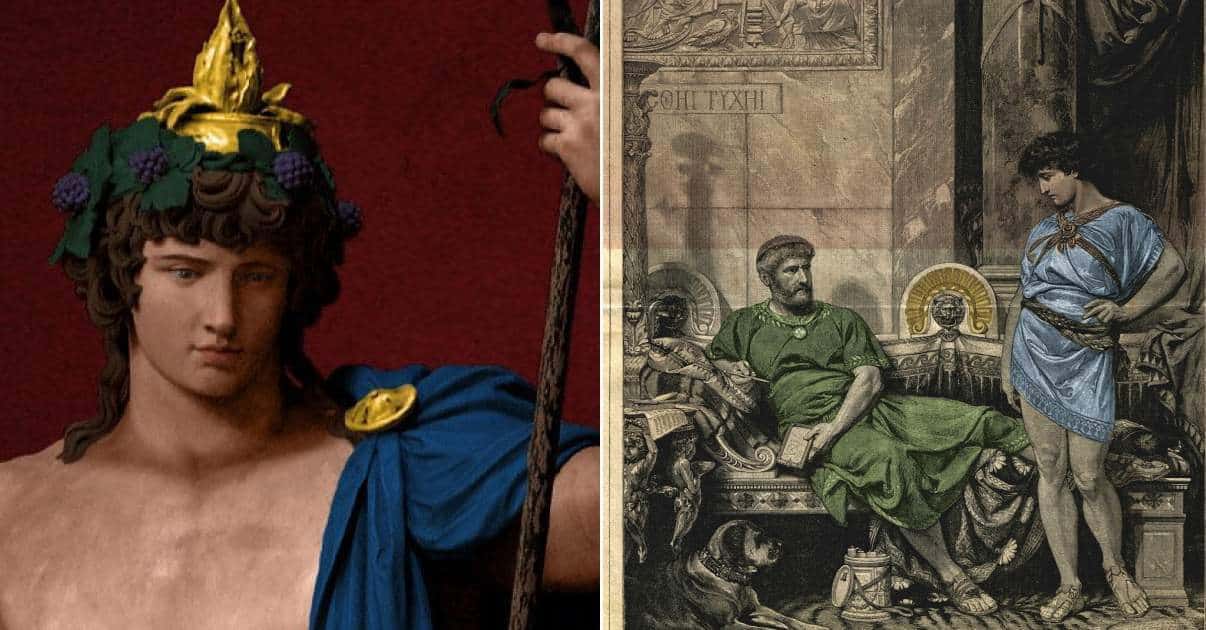 The Growth of the Cult of Antinous

The spread of the cult of Antinous was mainly down to a desire to show reverence to Emperor Hadrian. For example, the citizens of Lepcis Magna in Roman North Africa rapidly set up images of Antinous with the expectation that Hadrian would visit the city. The cult quickly spread throughout Egypt, and within a few years of Antinous’ death, there were altars and temples dedicated to him in several major cities including Luxor, Alexandria, and Hermopolis.

While the cult was smaller than the cults of Hadrian, Serapis, and Isis, traces of Antinous have been found in at least 70 cities although it was significantly more prevalent in specific regions. Although the growth was down to a desire to please the emperor, some people liked the fact that Antinous was once human which made him more relatable than other gods. Overall, there were at least 28 temples, possibly thousands of sculptures, and 31 cities in the Empire issued coins depicting the ‘deity.’ Most of them were minted in 134 & 135.

If there were any doubt about the reverence Hadrian had for Antinous, a quick look around his Villa Adriana would have dispelled those notions. There were over 20 statues of his lover there, about half of the total found in Italy. Furthermore, at least nine cities held games in Antinous’ honor and the festivities at Athens and Eleusis continued until the 260s.

The Decline of the Cult

Naturally, the cult of Antinous had plenty of critics, especially people in other pagan cults. Important Christian figures such as Jerome and Origen viewed the cult as blasphemous and said that Antinous was a mere mortal who participated in ‘immoral’ sexual activity with Hadrian. The fourth-century involved a bitter struggle between the pagans and Christians with the former championing the cult of Antinous.

Towards the end of the fourth century, Christians and barbarian tribes destroyed statues of the deity, but they were rebuilt elsewhere. Finally, Emperor Theodosius outlawed non-pagan religions in 391 which spelled the end of the cult of Antinous. Nonetheless, a significant number of statues and other tributes to the young lover of Hadrian survive today, almost 1,900 years after his death.

In fact, it is believed that he has more sculptures depicting him than any other figure in classical antiquity which is astonishing. Although the cult ended in the late fourth century, Antinous remained a relevant figure for several centuries. Caroline Vout referred to him as “arguably the most notorious pretty boy from the annals of classical history.”

There was something of a revival in interest in the second half of the nineteenth century as Antinous featured in the work of several writers and scholars; including Karl Heinrich Ulrichs and Oscar Wilde. Although he endured a tragic, and unsolved, death, Antonius lives on through the arts.