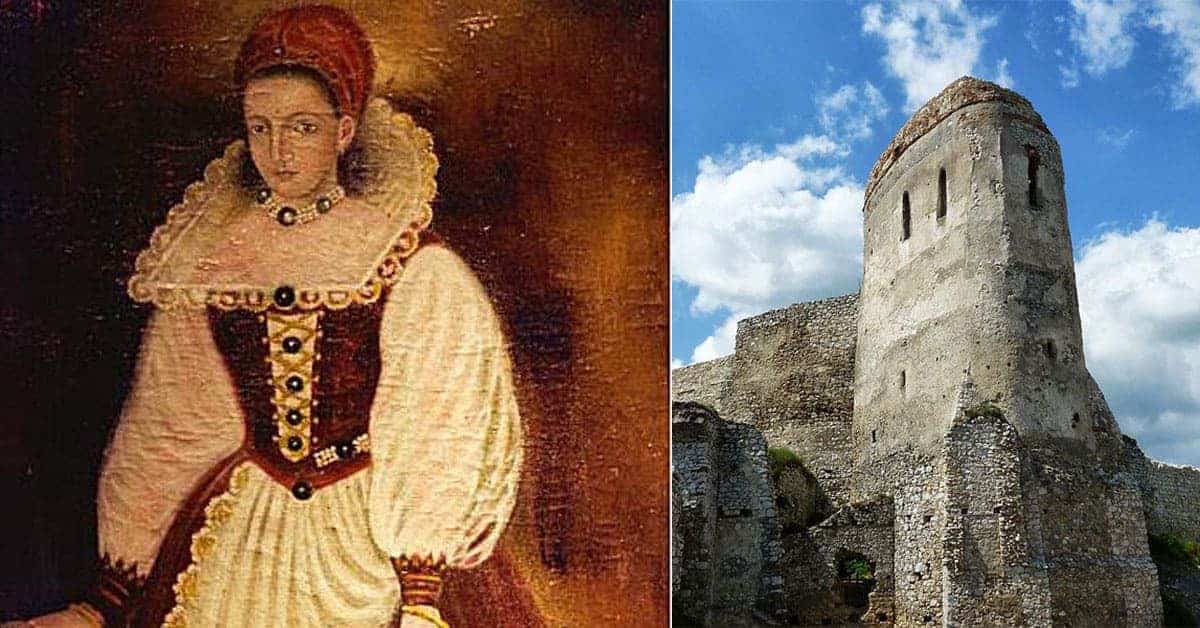 King Matthias had an interest in the Countess’s Fall

Besides greedy sons-in-law after her money, there were others who had a vested interest in seeing Elizabeth Bathory fall. It was this, rather than any sense of horror or belief in justice that was the real motivation behind the investigation against her. The King of Hungary had the most compelling reason of all.

For years, Ferenc Nadasdy had been lending money to the Hungarian crown- and the Crown had made no effort to pay that debt back. Elizabeth, as a widow had made herself extremely unpopular with her frequent trips to court to press for repayment. King Matthias knew if he could convict Elizabeth of a capital crime, he would not only wipe out his debt to her but he could also claim her vast estates. His money problems would be solved- and a troublesome, headstrong woman removed to boot.

Not only that, he would be one step closer to diminishing the powerful Bathory clan. When not fighting the Turks, the Kingdom of Hungary was busy fighting itself. The Thirty Years War between Catholics and Protestants loomed as the Catholic crown began to attempt to erode the rights of its Protestant subjects- before they could move to restrict its power. Most nobles were Catholic. However, the Bathory and Nadasdy were Protestant. Based on their combined power and wealth, they were best placed to lead any Protestant revolt against the king.

Worse yet, Elizabeth’s cousin, Gabor Bathory, the Prince of Transylvania had his eye on expanding his territory by uniting Transylvania and Royal Hungary under his rule. He and Elizabeth were known to correspond, and it seemed she had been financing him, as well as pledging troops to his cause (so long as he came to her aid as required). At the same time as he was investigating Elizabeth, Thurzo was attempting to negotiate a treaty with Gabor (who referred to the Palatine of Hungary as ‘a Lord’s serf) to stave off a potential war. However, the Countess’s support was vital to Gabor’s cause. If Matthias could remove her as a player, Gabor’s plans would be confounded.

There was no trial for the Countess

Both Elizabeth Bathory and King Matthias wanted a trial: Matthias so he could secure her execution and Elizabeth because she believed, if she put her case in person, she could absolve herself. However, Thurzo determined that the Countess should not have her day in court. He initially intended to commit Lady Bathory to a convent, changing his mind because of the gravity of her crimes. However, the Countess seems to have provoked him with her refusal to give up.

Thurzo had joined Lady Bathory’s relatives on a visit to her prison cell where the Countess once again demanded a trial and was once again refused. Elizabeth furiously rounded on Thurzo, threatening him with Gabor Bathory as a ‘dire consequences of his illegal actions’ The furious Thurzo responded: “You Erzsebet are like a wild animal…you do not deserve to breathe the air on earth or see the light of the Lord. You shall disappear from this world and shall never reappear in it again.’

Some suggest Thurzo was trying to fulfill his promise to Ferenc Nadasdy or to spare her children the shame of a public trial and execution. However, he was ultimately protecting himself. An act of parliament would have been required to bring someone of Elizabeth Bathory’s status to trial-and that would have set a precedent Thurzo was anxious to avoid. It could have opened the floodgates, allowing the monarchy to dispose of other inconvenient nobles. Thurzo, as a Protestant, was well aware of his tenuous situation.

So he talked King Matthias out of the trial, selling it to the King as a form of damage limitation. A public trial would not only discredit the Bathory and Ferenc Nadasdy, a revered national hero but the wider nobility and so ultimately the crown. Thurzo persuaded the anxious nobles linked to the Bathory affair to petition the King. The ruse worked. The Bathory Nadasdy family agreed to cancel Matthias’s debts- and Matthias decided that Elizabeth Bathory would disappear behind the walls of her castle.

The exact circumstances of Elizabeth’s final imprisonment are unknown. However, Thurzo ordered her bricked into a windowless room in Cjsethe Castle. A small space was left to allow the passage of items to and from the chamber. Her daughter Katalin visited for a time, bringing candles, ink, and parchment- and Thurzo’s wife to steal her jewels, but other than a guard, Elizabeth Bathory was alone. She died on August 14, 1614.

The Culture Trip – The Terrible Secrets of the Čachtice Castle Ruins

Roman the Human – The truth about Elizabeth Bathory and Anna Darvulia