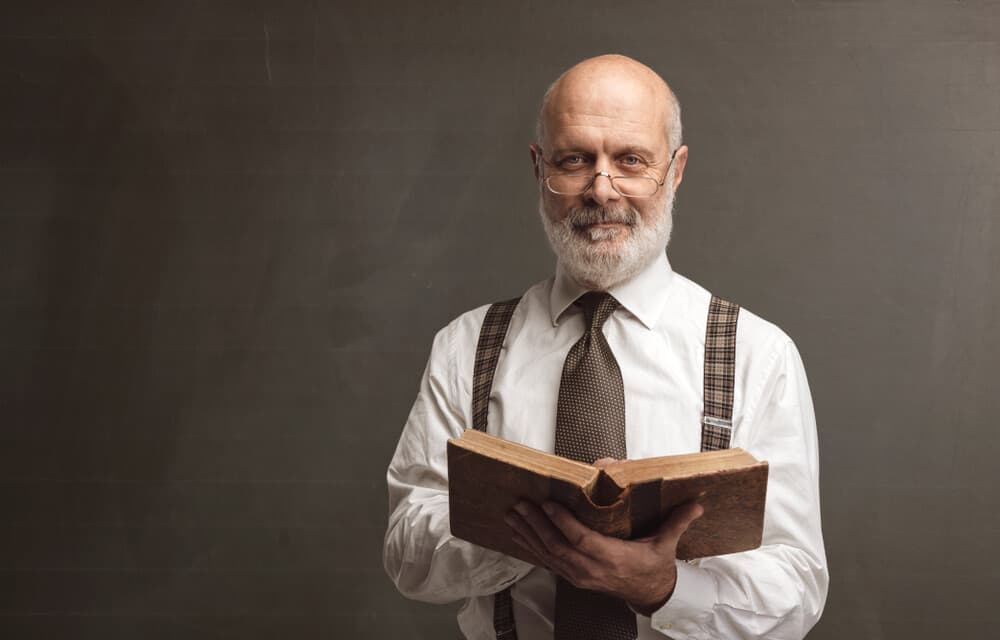 What would happen if a person really thought their baby was a changeling in Medieval Europe?

Q: In Medieval Europe, there existed a superstition that fairies would sometimes kidnap people, usually babies, and leave changelings in their place. What would happen if a person really thought their baby was a changeling?

A European Folklore Historian’s Take: “The fairies – the largely social supernatural beings of Northern Europe – were referred to with a variety of terms reflecting the many languages involved. For convenience, we will describe them generically as fairies. These powerful, dangerous supernatural beings were attracted to people, whom they frequently sought to abduct. Although everyone was vulnerable, the focus of attention was largely on male infants and young women of reproductive age. Stories about their abductions – attempted or accomplished – are ubiquitous. Women were particularly vulnerable after birth, clearly reflecting the possibility that these women could suddenly decline in health and die – or appear to die. For this reason, a newborn and a newly delivered woman were often confined to a sealed house until they could be admitted to church – a baptism for the infant and a ‘churching’ (a readmission to the congregation) for the woman…

“According to the variants of the legends, people suspected an infant changeling when their baby failed to thrive or seemed changed in some way. In reality, such suspicion could be aroused by various conditions including genetics, disease, or malnutrition, many of which were not apparent until sometime after birth. In the legends, mothers attended the changeling in one of several ways – all designed to lure the fairy abductors to return the real infant. This took the form of tricking the changeling to speak with some astonishing act – brewing beer in an eggshell or some such thing. Other ways included beating the changeling, placing it on hot coals or exposing it at night outside. Legends invariably end with the return of the real infant – one of the few cases where legends (accounts told generally to be believed) turned out well.”