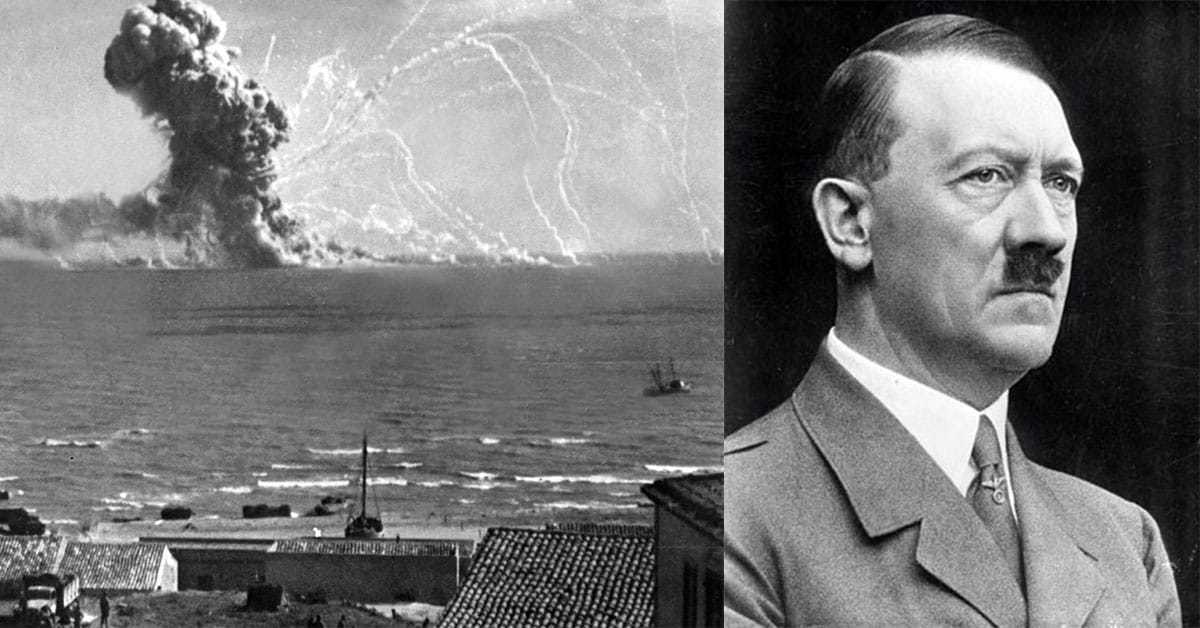 The planners of Mincemeat knew that the most convincing way to get the letter to the Germans was to make it look like Martin had been involved in an accident at sea, preferably a plane crash. These kinds of military plane crashes were frequent events during the war and just a year before, one near the coast of Spain resulted in the deaths of several British soldiers along with a French agent. The Spanish authorities turned the bodies back over to the British. But the Axis-friendly government of Francisco Franco had also turned over the intelligence they collected from the dead soldiers to the Germans.

In addition, Spain had another feature that made it attractive, which was that the Roman Catholic population was generally against performing autopsies. This made it unlikely that the authorities would be able to tell that Michael’s body had been dead for several weeks by the time they found it. So, British intelligence then had to decide where the best place in Spain to drop the body would be. They decided on the small city of Huelva, where the tidal patterns, large German intelligence network, and sympathetic local officials meant the operation would have the largest possibility of success.

On the night of April 17, 1943, Michael’s body was carefully dressed and packed in dry ice inside a steel canister. The canister was then slipped onto a British submarine and released near the Spanish coast. It was then breached with plastic explosives, leaving Michael/Martin’s body floating in the warm waters of the Mediterranean. Thirteen days later, a Spanish fisherman found the floating corpse and turned it over to the local authorities. Noting the smell of the body, the local doctors didn’t bother to perform much an autopsy.

By now, Karl-Erich Kühlenthal, the most senior German intelligence agent in Spain, had caught wind of the fact that a British soldier with important documents had washed ashore. He moved quickly, traveling to Madrid and convincing Spanish agents to turn over the information they had collected from the body. And once Kühlenthal saw the letter implying that the invasion was to be in Greece, he immediately took the bait. Kühlenthal was so convinced the letter was genuine that he personally delivered it to his superiors in Berlin.

Once Hitler heard of the letter, he too was fooled, and immediately transferred ten thousand elite troops to Greece along with two Panzer divisions from the Eastern Front, which was already rapidly beginning to collapse. On July 9th, the Allies launched Operation Husky and invading Sicily. The weakened and unprepared Axis defenses completely collapsed and within two weeks, Italy was forced to withdrawal from the war and Mussolini imprisoned.

There’s little doubt that Operation Mincemeat played a major role in the Allied victory, which has led historians to describe it as “the most successful intelligence operation of the war.” And as for Glyndwr Michael, the man whose death made it all possible, he remains buried in Spain in a military cemetery, along with a plaque honoring his contribution to the war.