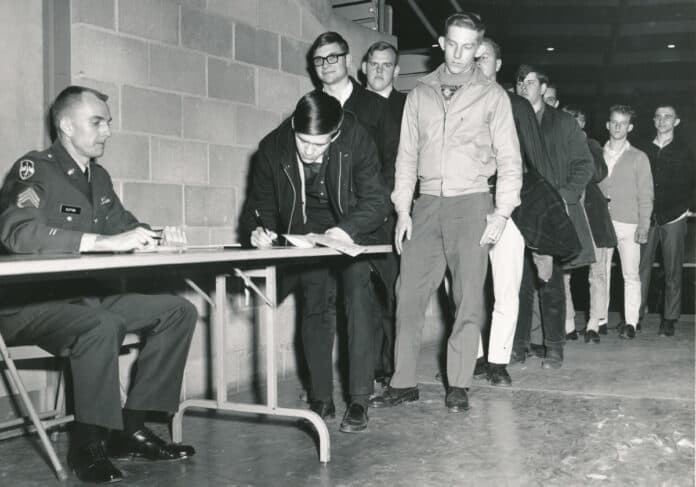 Problems call for solutions like a parched throat calls for water. But just like not all water is good water, not every solution is a good solution. Take attempts to torture trauma away. Or treating women’s “hysteria” by trying to induce orgasms with giant steam-powered and coal-fueled vibrators. History is full of solutions that were a mix of the weird and counterproductive. Following are thirty-five things about those and other weird historic solutions.

35. The World War I Solution to Horror? More Horror: Electrocuting the Private Parts of Shellshock Victims

Post Traumatic Stress Disorder (PTSD) is widely accepted today as a mental disorder caused by exposure to shocking events, such as the horrors of warfare. In World War I, it was known as shellshock – erroneously assumed to be caused by the blasts of exploding artillery shells – and was often accompanied by uncontrollable shaking and tics. Shellshock was little-understood by psychiatrists, and there was little sympathy for its sufferers who were often seen as cowardly, malingering, weak-willed soldiers. German doctors referred to shellshock sufferers as “Kriegs-Zitterer” (war tremblers) or “Kriegsneurotiker” (war neurotics). The shaking that often accompanied shellshock was seen as evidence of unmanliness and weakness.

German psychiatrists strongly rejected the notion of giving any sort of benefit or payment to traumatized veterans. During the interwar years, they turned to a radical – and by then already controversial – solution for shellshock: electrocution. At its core, the treatment consisted of overcoming the remembered horrors of the war with even greater horrors in the here and now, by applying electric shocks to shellshock sufferers’ genitals.