Not to Make You Feel Bad, but these 20 People Made History Before their 16th birthdays

Not to Make You Feel Bad, but these 20 People Made History Before their 16th birthdays 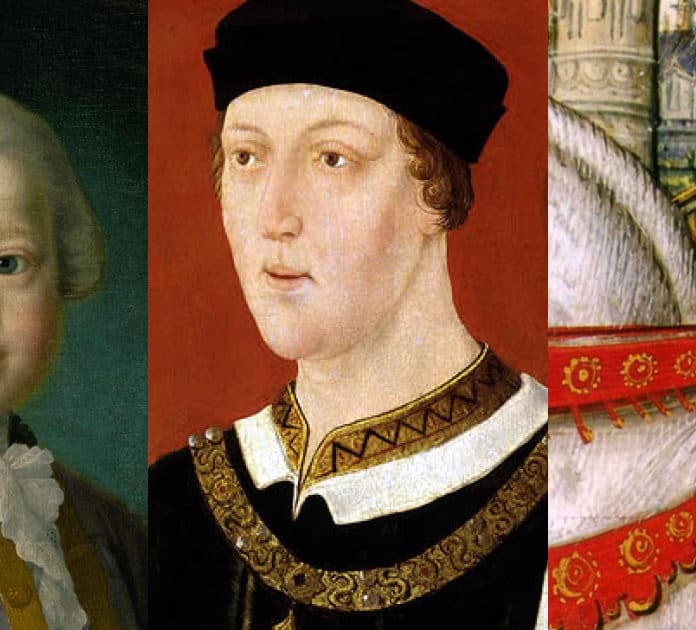 Throughout human history, child prodigies have fascinated us. Youngsters who are wise beyond their years, or who exhibit extraordinary levels of skill or talent that adults could only dream of possessing. There’s also something uniquely fascinating about children in positions of power, whether it’s boy kings or teens who inherit whole regimes when the rest of their peers are still studying.

In some cases, such children pay a high price for their genius. They often burn out or break down. Very rarely do they go on to achieve great things as an adult as well. But sometimes, they cope admirably with their talents or power, showing wisdom well beyond their years. So, from boy kings and pharaohs to young men who revolutionized music, math and warfare before they even turned 16, here we have 20 of the most notable teenagers in history.

1. Joan of Arc was just a teenage peasant girl, but she persuaded the King to let her lead his troops into battle

The ‘Maid of Orleans’, Joan of Arc was just 19 when she was burned alive in May 1431. By this point, however, she was a military veteran. Despite her young years, she was a fearsome soldier and a true leader. Indeed, the fact that grown men and seasoned warriors were willing to follow a teenage peasant girl into battle is testament to her bravery and charisma. To this day, Joan of Arc is a national heroine in France and proof that age is no barrier to courage.

She was born into a peasant family in a small village in north-east France in 1412. As a young girl, Joan claims to have seen visions of Archangel Michael and several saints. They all instructed her to help France’s deposed king, Charles VII, in his battle against the English. People believed that she was indeed receiving divine guidance and Joan slowly built up a following. Aged just 16, she convinced the king’s followers to grant her an audience with the monarch. There, she accurately predicted that the French would be routed – against the odds – at the Battle of Rouvray. When this turned out to be true, Charles too believed the teen to be something special.

Joan requested that she be allowed to lead the French Army and break the siege of Orleans. With nothing to lose, the king agreed. Aged just 16 or 17, Joan, with her head shaved and dressed in male military gear, successfully lifted the siege after just nine days. Joan swiftly became a national hero. What’s more, she transformed what was once a political war between two royal houses into a religious struggle. This inspired the French and the precocious teen enjoyed several more military victories before she was captured in May 1430.

She was tried by the English and burned at the stake in May 1431. Joan was just 19 at the time of her death. Three decades later, Pope Callixtus III looked into her case and declared that she was a Catholic martyr. Then, in 1920, Joan of Arc was canonized as a saint. While historians remain divided on her abilities as a military leader, and while some elements of her story are often exaggerated or even simply made-up, she remains a true French icon and one of the most famous teenagers in history.