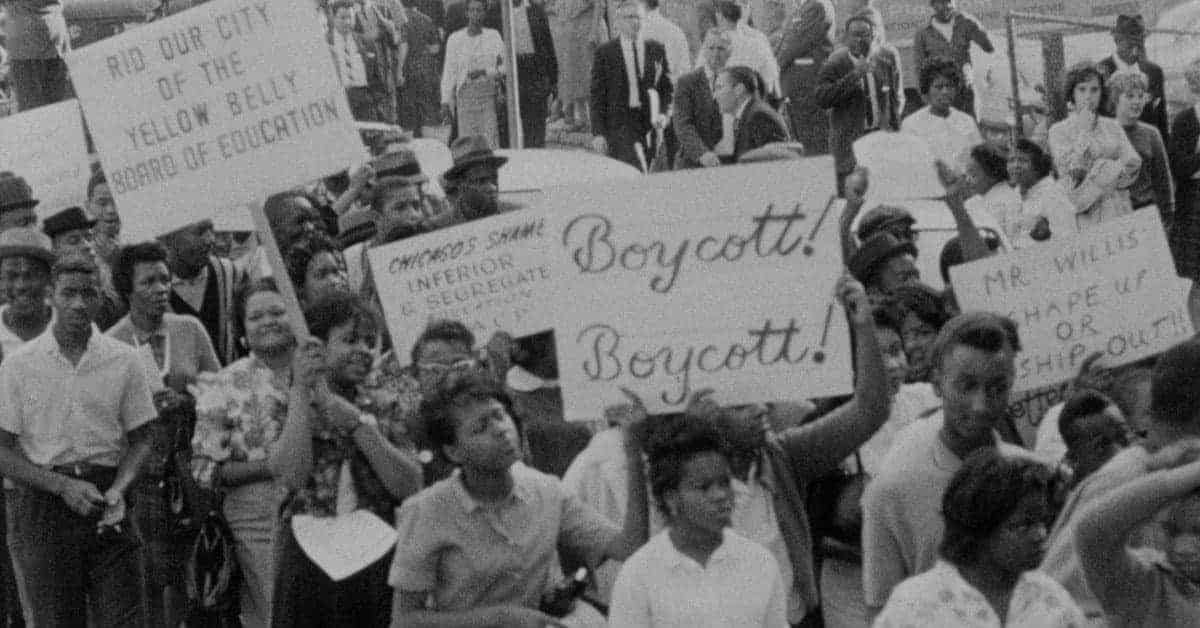 The modern Olympic games occur every four years. Considered the pinnacle of competition, the games provide nationalist pride in an atmosphere of friendly sport contests. Viewed as a time to put political allegiances aside, the Olympic games are not without controversy. The 1938 Berlin games were used by Adolph Hitler to promote his ideas of racial superiority and anti-Semitism. At the 1972 Munich games, eleven athletes from the Israeli team were taken hostage and killed by a Palestinian terror group. In 1980, the games became a victim of Cold War foreign policy.

In 1967, the Marxist People’s Democratic Party of Afghanistan (PDPA) split into two competing factions. On July 17, 1973, the former Prime Minister, Mohammad Daoud Khan led a military coup which ousted the royal family. Daoud received support from many citizens in Afghanistan who were happy to see the end of the monarchy and the promise of new economic opportunities. As the Daoud-led government became more repressive, opposition from the PDPA increased. The Afghan army overthrew Daoud on April 27, 1978, and Nur Muhammad Taraki became Prime Minister of the new Democratic Republic of Afghanistan.

Initially the new Taraki government was supported by the Soviet Union. Since 1955 the Soviet Union had been sending economic and military assistance to Afghanistan to protect Soviet interests. The two countries signed a treaty of friendship on December 5, 1978. After India demonstrated its nuclear capabilities, Afghan leaders began to support Pakistani rebels. This created a political firestorm for Afghanistan and the Soviet Union. Seeking to negotiation some sort of resolve to the heighten tensions, the United States sent its US Ambassador to Afghanistan, Adolph Dubs, to participate in diplomatic talks. While in Afghanistan, Dubs was kidnapped by militants, caught in the crossfire between pro-government and militant forces, and killed.

As the relationship between the United States and the Soviet Union deteriorated, both nations began supporting opposite factions in Pakistan. Tensions between Afghanistan and Pakistan increased, egged on by both the Soviet Union and the United States. Eventually, at the request of the Afghan government, Soviet forces entered the country to support a coup. On December 27, 1979, roughly 700 Soviet troops dressed in Afghan army uniforms took over the military and government facilities in Kabul, a task completed by the early morning hours of December 28, 1979.

Almost immediately, nations declared the “invasion” a hostile act and demanded for the “immediate, urgent and unconditional withdraw of Soviet troops” from Afghanistan. Soviet troops were given thirty days to withdraw and when they refused, nations began advocating for the boycotting of the 1980 Olympics to be held that summer in Moscow. Fearful that international politic would trump the idea of friendly competition, the International Olympic Committed tried to mend the situation. As President Jimmy Carter and allies of the United States became loud advocates for boycotting the games, the IOC sent boxer Muhammad Ali on an international tour to plead with nations to not boycott the athletic competition due to political issues.

In the months leading up to the games, news reports focused on the stance of the Soviet Union in Afghanistan and if the United States would follow through on its threat of boycott. In the end, 66 countries boycotted the 1980 Olympic games in Moscow. While some boycotted for reasons unrelated to the Afghan-Soviet War, the United States and its allies refused to send their athletes. In retaliation, the Soviet Union boycotted the 1984 Summer Olympics in Los Angeles. The Afghan-Soviet war officially ended in February 1989. On December 26, 1991, the Soviet Union of Socialist Republic officially dissolved, ending the Cold War.