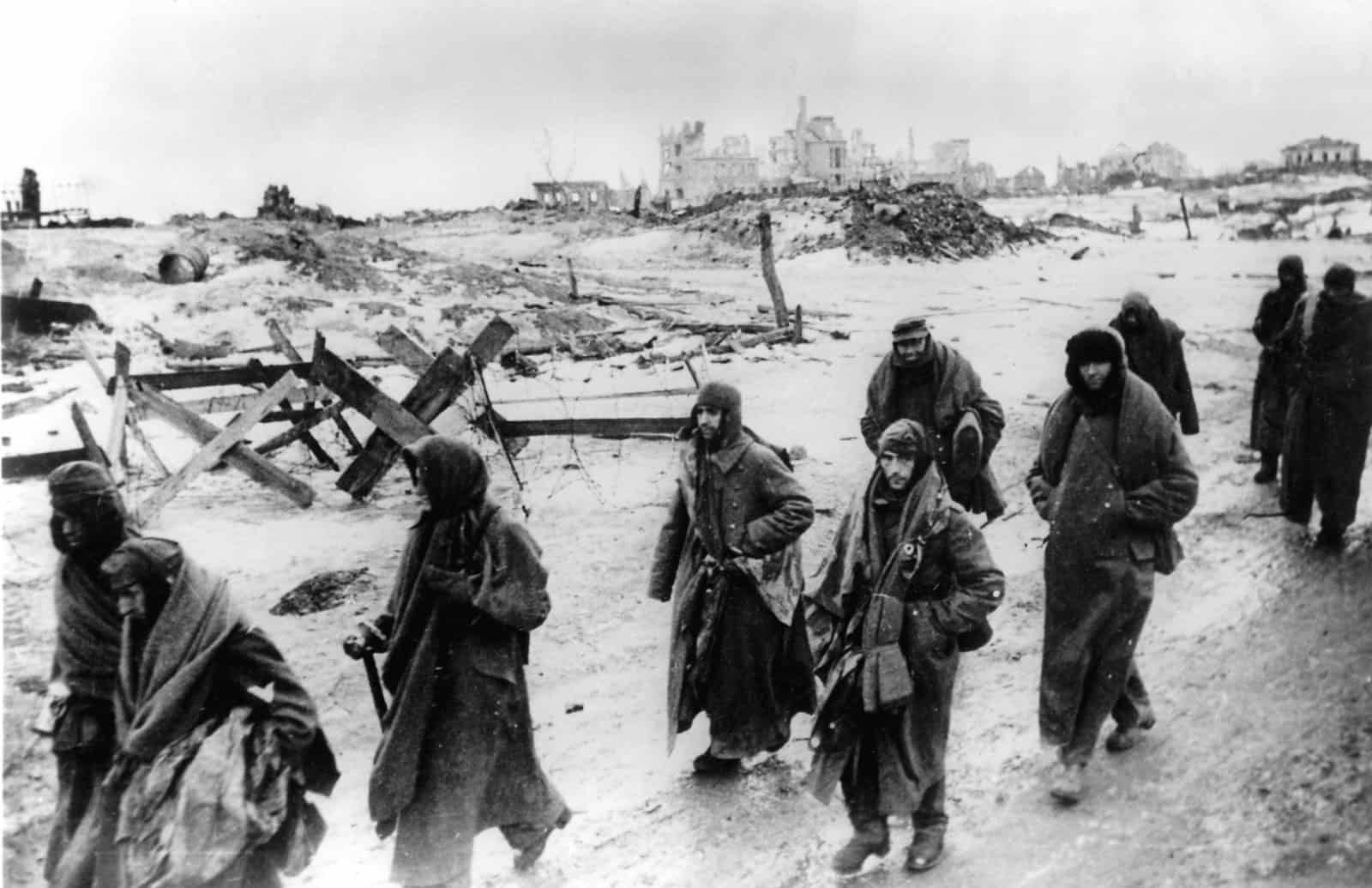 Left to govern themselves, the Athenians immediately split into rival camps. Oligarchs, led by Isagoras, wanted the government returned to the hands of the wealthy. Populists, led by Cleisthenes and comprising a majority of Athenians, declared Athens a democracy ruled by a popular Assembly. Cleisthenes’ camp prevailed, but the oligarchic faction solicited Spartan aid to overthrow the democracy. The Spartans, no fans of democracy, sent another army to Attica, overthrew the democracy, and replaced it with an oligarchy. Cleisthenes and 700 democracy-supporting Athenian families were exiled.

The major reform was the reorganization of the citizen body (demos) of Athens. Athenians had been grouped into four tribes, based on kin groups. Cleisthenes argued that such grouping lent itself to factionalism. He replaced it with an artificial classification system that divided the citizen body into ten at-large tribes, with membership drawn at random from all classes and all parts of Attica. Each tribe thus contained a representative sample of the entire population, including all classes and regions. That reduced the incentives for parochialism because no tribe had cause to act out of geographical or familial loyalties at the expense of Athens as a whole.