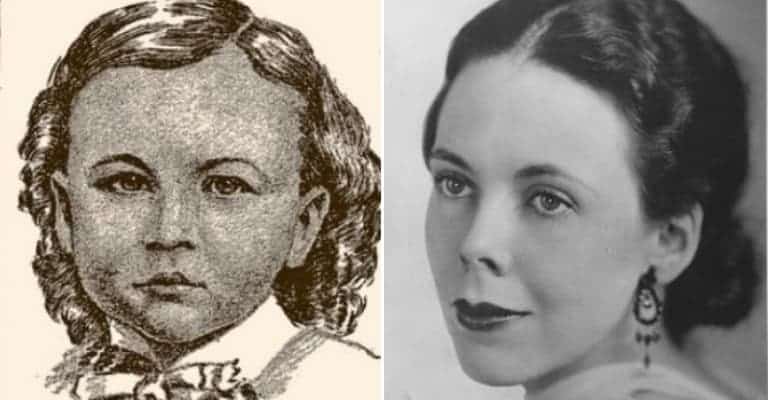 16. Ion Perdicaris was snatched by a Moroccan warlord and the case almost led President Theodore Roosevelt to start a war

Ion Pedicaris may be largely forgotten today, but back in 1904, he was of sufficient importance to be at the centre of an international diplomatic crisis. In fact, his kidnapping almost triggered an all-our war between the United States and Morocco. Fortunately for everyone involved the so-called â€˜Perdicaris Incident’ had a happy ending, which is possibly why it’s not better known today.

Perdicaris was a Greek-American playboy who lived the good life spending his inherited fortune. In the early 1870s, he relocated to Tangiers, Morocco. He was fascinated by the culture and, alongside keeping on top of his international business concerns, he wrote prolifically on Moroccan life and culture. He also settled down with the wife of an English telecoms engineer and took in her two sons. One of them was also taken when Perdicaris was snatched by the tribal leader Mulai Ahmed el Raisuli one May morning. Raisuli took them to his tribal lands and demanded that the Sultan of Morocco pay $70,000 for their release.

When President Theodore Roosevelt found out an American citizen had been kidnapped, he was livid. He even dispatched several warships and dozens of marines to the coast of Morocco. Famously, he demanded “Perdicaris alive or Raisuli dead!” But then the President was informed Perdicaris had actually renounced his American citizenship. No matter, Raisuli had already relented. He had even become friends with his prisoner and a few days later released him unharmed. Naturally, Roosevelt made the most of the incident, using it as proof of his tough stance against foreign enemies – in fact, he even adopted “Perdicaris alive or Raisuli dead!” as an election slogan.

“When Julius Caesar Was Kidnapped By Pirates, He Demanded They Increase His Ransom.” Mental Floss, November 2012.

“Mary Jemison, the Irishwoman who turned Native American.” The Irish Times, May 2017.