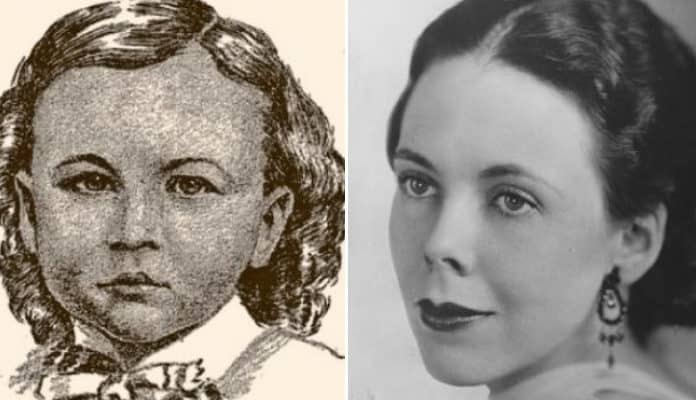 Kidnapping is hardly a new phenomenon. In fact, people have been taking others against their will since the dawn of time. Often, they do it to exact revenge. But sometimes they make demands, threatening to kill their captive prisoner if those demands are not met. For obvious reasons, the richer you – or your family – are, the more likely you are to be a victim of this most heinous of crimes. However, as the history of kidnapping shows, even normal, everyday people, aren’t immune.

In theory, when the kidnappers’ demands are met, they release the hostage. That’s just part of deal. Sadly, it doesn’t always work out that way. There are some cases where the victims are killed or simply vanish for good. So, here we have a list of 16 of the most notable kidnappings in human history, from snatched children to kings held to ransom. Some have happy endings. Others do not.

1. Charley Ross was snatched in 1870 in the first case of kidnapping for ransom in American history

In the spring of 1870, young Charles Brewster Ross, better known to his family as simply Charley, was taken from outside his home. It would be the start of the first kidnapping for ransom case in the history of the United States. Charley’s kidnapping sparked a media frenzy at the time. And, due in no small part to the fact this was one story that didn’t have a happy ending, has been the inspiration for numerous books and TV adaptations in the years since.

It all began when a carriage driven by two strangers pulled up outside the Ross family home in the Germantown neighborhood of Philadelphia. The men offered Charley, aged four, and his five-year-old brother Walter, fireworks and candy. Intrigued, the two boys rode with them to a store. Walter was given some money to go inside and buy fireworks. When he came out, the men had gone, taking young Charley with them. Before long, the family started getting ransom notes. The kidnappers wanted the equivalent of $400,000. Unable to pay, the family went to the police and the case became national news.

Money was raised to pay the ransom, and attempts were even made to make the exchange. But each time, the kidnappers failed to show. Two men were arrested in connection with the case, but neither was charged and both maintained their innocence. The Ross family kept on searching long after the media interest had died down. Walter kept up the search once his parents had both died and revealed that he would regularly receive letters from men claiming to be Charley or know his whereabouts.

The case so traumatized America that no criminals dared to carry out a kidnapping for ransom for another 25 years. Parents would go on to warn their children not to ‘take candy from a stranger’, and young Charley Ross’s legacy lives on through the Charley Project, a database of missing persons named in his honor.