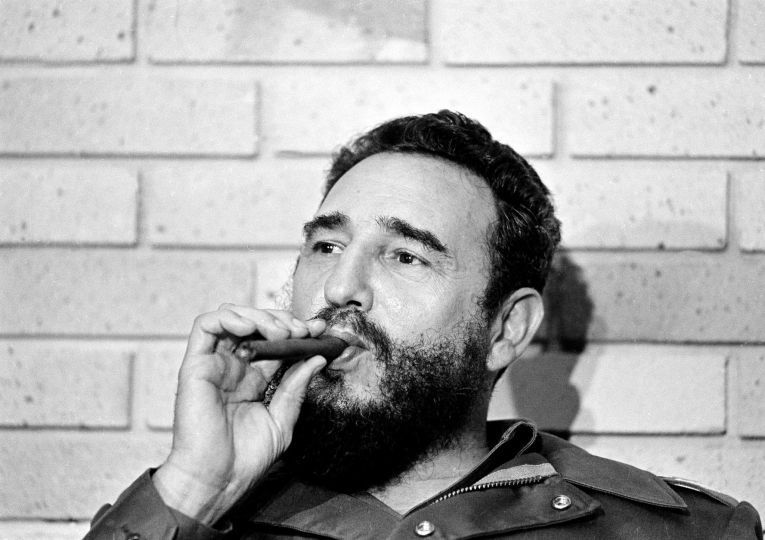 It seemed that among those that wanted to kill Castro, taking advantage of his love of diving was one way to do it. The exploding shell did not not pan out, but another attempt involved Castro’s wet suit. According to this plot, the CIA wanted to give Castro a wet suit that would slowly kill or at least severely incapacitate him.

The plan was to infect the wet suit with tubercle bacilli which would then infect the leader and either kill him or cause him to contract tuberculosis. Tuberculosis kills over 1 million people each year, and most of those deaths are in developing countries, such as Cuba. It is possible that the leader would have died from the disease, but he may have been able to get access to the medical care he needed through his wealth. However, the disease might have affected his charisma and influence on the Cuban people.

The plan failed and there are a few reasons why. As one story goes, when Castro received the wet suit as a gift he refused to use it since he had just gotten a new wet suit that he preferred. Another story goes that he was very particular about his wet suit and refused to wear a different one.

It is also very likely that Fabian Escalante uncovered the plot, and if a wet suit had ever been given to Castro by someone that was not entirely trustworthy or that had not been cleared by the Cuban intelligence, Castro would have been told not to wear it. It is not exactly clear how Escalante knew about so many plots against Castro, but it was said that you could not even light a cigar in Cuba without Escalante knowing about it. Escalante ran a network of spies, doing whatever it took to keep Castro alive.