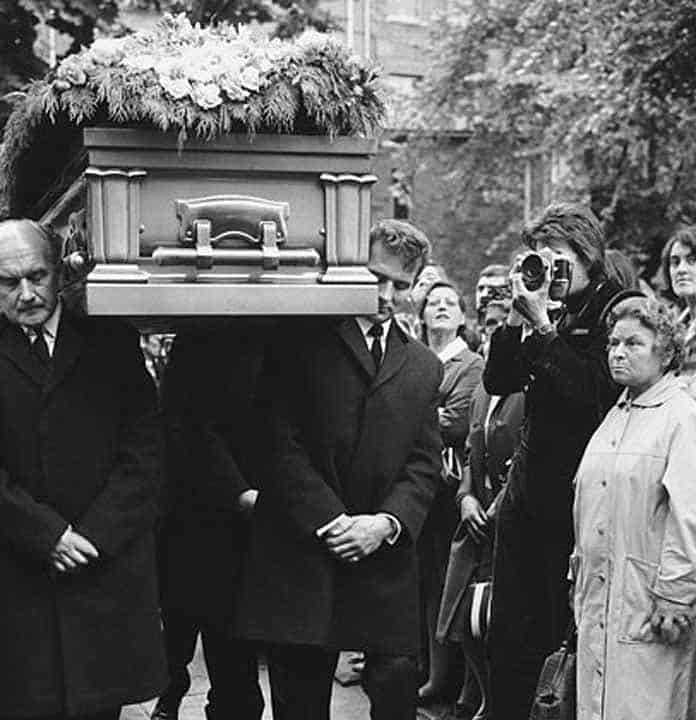 It is not a club to which most members aspired to join, at least not deliberately. Over the years it has become a group in which the members are known not only for their talent, which in the case of most of them was prodigious, but also for the notoriety of their lifestyles. Drug use has been as prerequisite for most, including alcohol. Association with other potential members has also been noted. to many, how Keith Richards avoided entry is an enduring mystery. To become a member, early and usually tragic death, at the age of 27, is required. Some of the members are less well known today than other more recently assigned members; at one time they were all famous for their talent and the musical or artistic legacy which they left behind. Musicians dominate the membership, though the club is unfortunately not limited to musicians alone.

The prevalence of musicians as members has led to the club being celebrated, if that is the word, in song, often by performers which are near-escapees from membership, at least in the public eye. Eric Burdon, formerly of the bands The Animals and War, recorded 27 Forever in memory of the club. Mac Miller recorded the song Brand Name, in which he claimed that he would never be a member of the club. He died of an overdose of fentanyl and cocaine, washed down with booze, at the age of 26, avoiding membership in a club by one year of age. Here are some, but by no means all, of the artists who achieved membership and notoriety in the 27 Club, a distinction which most of them would have no doubt wished to avoid, though the fates ensured that they would be so enshrined, sadly and likely forever. Some are famous, some lesser known, and some more recent, such as the late Amy Winehouse, are omitted here.

1. Bluesman Robert Johnson was greatly admired by subsequent members of the club which he is credited as having founded

Robert Johnson is frequently cited as a leading influence on the music of rock’s guitar heroes from the 1960s on, especially those players who identify with the form of music known as the blues. About Johnson himself relatively little is known, other than the legends and myths which surround his life. According to legend he sold his soul to the devil in return for his virtuosity as a blues guitarist, a transaction which occurred at a crossroads in Clarksdale, Mississippi. Others cite alternative locations where Johnson and the devil transacted their business, including Memphis, Tennessee, West Memphis, Arkansas, and Saint Louis, Missouri. Johnson was not a performer who appeared before large crowds, most of his performances were on street corners or local hangouts, where he played for tips, a practice which later became known as busking.

His recordings are sparse, though some are available, and his influence has been cited by Brian Jones and Keith Richards of The Rolling Stones; Eric Clapton and Jimmy Page, English bluesmen of legendary stature, and many others. The Stones recorded covers of many of his songs, including Love in Vain and Stop Breakin’ Down. Johnson died at the age of 27, of causes which are still speculated over. The most accepted version of his death was from strychnine poisoning, ingested after it was added to a bottle of whiskey by a jealous husband. Others claim he died from advanced syphilis. Like the cause of his death, the site of his grave is debated, though his age when he died is agreed upon as 27, somewhat curiously because the date of his birth is also uncertain. Nonetheless, he is considered the founding member of the 27 Club, which dates from August 16, 1938.