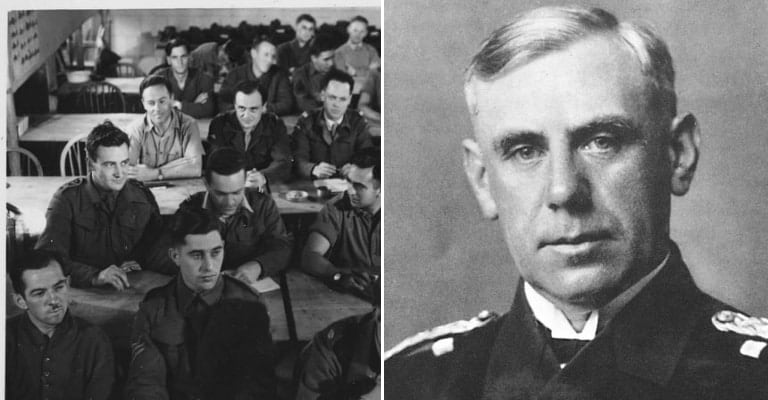 25. Hitler continued to dream of bombing America up to the end of the war

Hitler forbade further sabotage operations in the United States following the failure of Operation Pastorius. German espionage however continued throughout the war, as did counterespionage by the Allies. But Hitler never surrendered his dream of directly striking the United States. Willy Messerschmidt capitalized on that dream by showing Hitler a mockup of an airplane capable of bombing the United States, calling it the Amerika Bomber. It won the aircraft manufacturer a contract, though the aircraft couldn’t fly, and in the end it never did. Europe’s manufacturing capacity was crippled by Allied bombing, underground activity, and Hitler’s own policies.

Plans were discussed for launching V-1 and V-2 “wonder weapons” from ships and U-Boats, or from specially designed submersible barges towed by U-Boats, but they never got past the discussion stage. Hitler never forgot his desire to strike at America, especially New York, which he hated as a haven for American Jews, and Washington, where Roosevelt, his greatest tormentor next to Churchill, resided. In the end, Operation Pastorius was his only real chance, and it was thwarted by the people who were trained to participate in it.

“The Inside Story of How a Nazi Plot to Sabotage the US War Effort Was Foiled”. David A. Taylor, Smithsonian.com. June 28, 2016