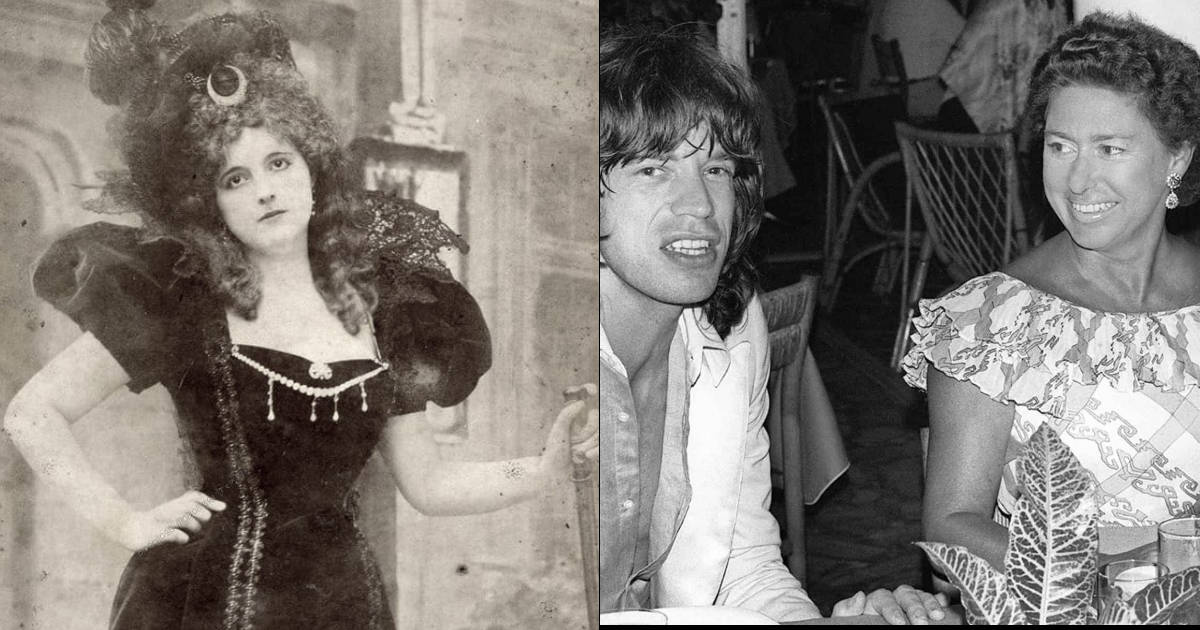 1. Princess Pingyang defied gender expectations in 7th century China and fought alongside her own ‘Army of the Lady’ to make her father the Emperor

At her funeral in the year 623, mourners were told that Princess Pingyang was “no ordinary woman”. This was a massive understatement. At a point in history when women, even female royals, were supposed to be quiet and subservient, she was the exact opposite. Famously, she played a pivotal role in helping her father claim the throne and so found the Tang dynasty. Pingyang volunteered to go behind enemy lines, into the castle of her father’s enemies, the Sui Dynasty. Initially, she was just supposed to spy on the Emperor Yang of Sui. However, once inside his stronghold, she used her female initiative – and made history.

Realising that Yang’s men were not completely loyal to their Emperor, Pingyang used her considerable wealth to start buying their loyalty. Before long, she had persuaded hundreds of soldiers to switch sides. What’s more, she then used her charm and social status to convince agrarian rebel leaders to join her father’s cause. Eventually, it’s believed that she gathered a force of some 70,000 men. They became known as the “Army of the Lady” and in 617, helped overthrow Yang and bring the Sui Dynasty to an end. When she died six years later, Pingyang was granted a full military funeral – a first for a woman in Imperial China.

“How Clara Ward Scandalized All of Belgium.” The Smithsonian Channel.

“Carlota, the Belgian Princess Who Became Mad When She Became a Mexican Empress.” Cultura Colectiva.

“Truganini has a special place in Aboriginal history.” Tasmania Attractions.

“Olga of Kiev: the one saint you do not want to mess with.” History Answers.

“The Tragic Story of the Mad Queen of Castile Who Slept Next to Her Husband’s Corpse.” Esquire Magazine.

“A Brief History of Georgia’s Only Female King.” The Culture Trip, February 2018.

“Princess Pingyang, leader of the ‘Army of the Lady’.” Syfy Wire.