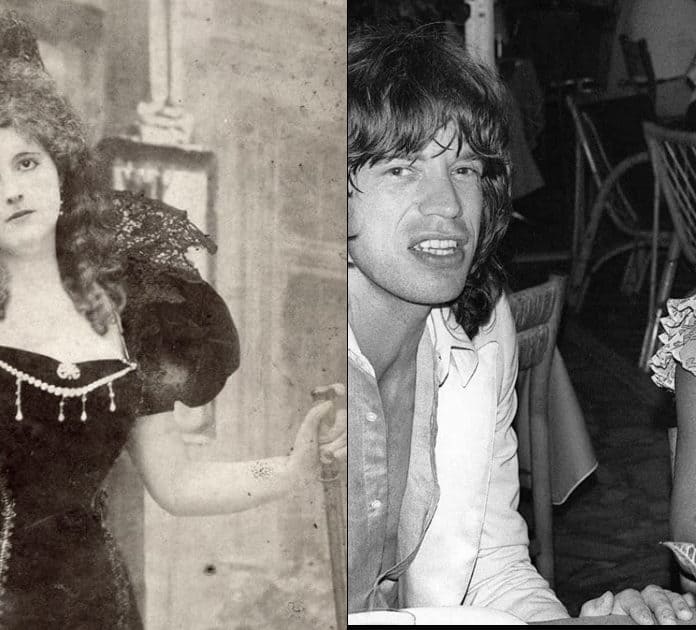 Thanks to centuries of fairy tales, not to mention Disney movies, society has a pretty rigid idea of what a princess should look and behave like. To be a princess, we are so often told, is to be conventionally pretty. What’s more, a ‘real princess’ should be charming but not overbearing and should be gracious but not feisty. And, in many cases, princesses have been portrayed as weak and subservient. Even when they have shown character and backbone, they’ve still been waiting for a prince to come along and rescue them.

Thankfully, not all princesses have lived up to such stereotypes. History would be a lot less interesting if they did. Instead, numerous female royals have actively rebelled against the constraints placed upon them by accident of birth. In some cases, they’ve picked up a sword instead of a purse. Or they’ve ditched the princes and kings picked out for them and found true love with commoners. Such rebelliousness hasn’t always led to a happy ending, however. In some notable examples, princesses have paid the price for behaving ‘badly’, losing their wealth, social status and even their lives. But it’s also been the case that some princesses have found true happiness after breaking free.

So, from chain-smoking, hard-partying English royals in the 1960s to axe-wielding, battle-hardened young ladies of the Medieval era, here we present 18 princesses who were nothing like the Disney stereotype:

18. Charlotte of Prussia was far from the ideal royal wife and mother, preferring the nightclubs of Berlin to the family home

From an early age, Princess Charlotte of Prussia misbehaved. The eldest daughter of Prince Frederick, she was a hyperactive child and soon earned the nickname “sweet, naughty little Ditta”. While her grandparents, King Wilhelm and Queen Augusta, spoiled Charlotte, hew own parents despaired at her lack of discipline. This continued right through childhood. She was a poor, inattentive student. Combined with her plain looks, many feared she would never marry. However, in 1878, at the age of just 16, she married her cousin. But even he was too weak-willed to get his anxious and hyperactive wife to act like a real princess.

Even motherhood didn’t make Princess Charlotte change her ways. She have birth to her daughter, Princess Fedora, in 1879, and made it clear that this would be the only child she would have. When the baby was just a few weeks old, Charlotte decided to leave her in the care of her nannies. Instead of being a doting mother, she headed to Berlin, where she flung herself into the raging party scene. She also took long holidays, much to the dismay of her family. In middle age, Charlotte then got her kicks from spreading gossip through Berlin. She continued to revel in society scandals right up until her death in 1919 at the age of just 59.