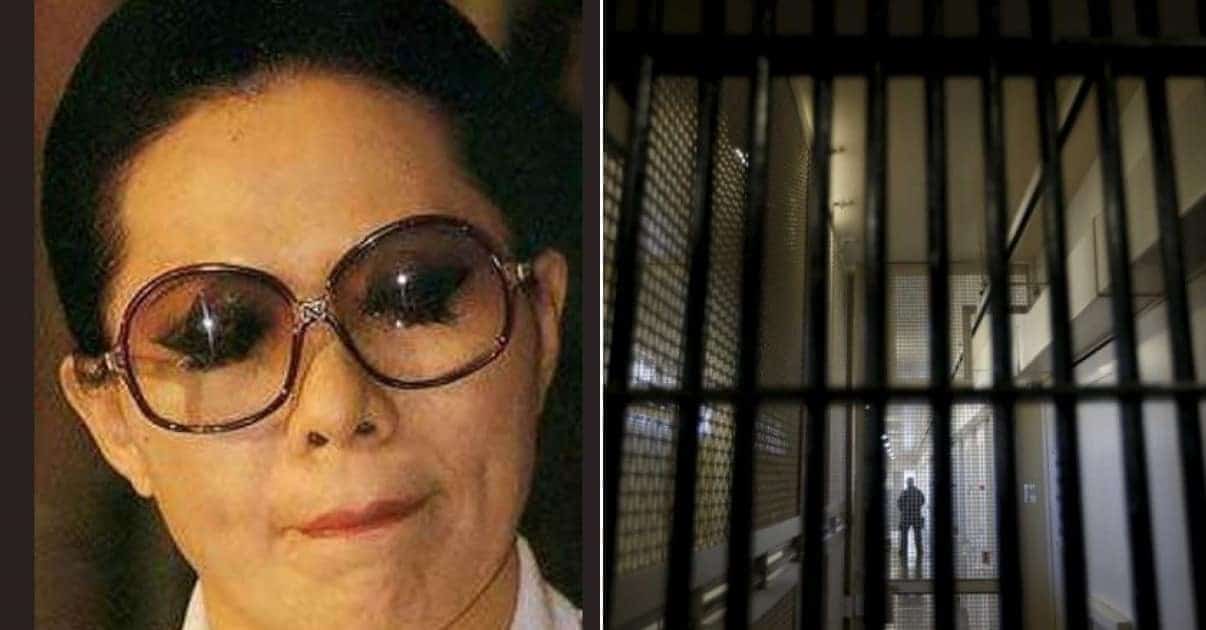 Apparently people were still investing even after learning it was a Ponzi scheme. Their rationale? It bought them time to live a good life until it was discovered the jig was up and none of it was real, and it would also allow them time to get their finances in order before the fund collapsed. Much of the Mae Fund indeed echoes Bernie Madoff investors as well.

Investors included some very political powerful people in Thailand, and even members of the Royal Household. After some discussions with King Bhumibol Adulyadei the fund was finally shut down and Thipyaso was arrested. Details of what exactly was discussed with the king have long-since been kept under wraps.

Thipyaso was held in secret by the air force, and her trial did not occur until the losses for the military and royal personnel involved had been recovered. Her trial was then taped, but details remain completely sealed likely to protect the royal palace and any and all royals involved. Meanwhile, tens of thousands of less important people in the country (who could not afford special prosecutors) lost all of their savings tied up in the fund. There were rumors of coups left and right in Thailand during this time.

On July 27, 1989 Thipyaso was convicted of corporate fraud. She was found guilty of defrauding over 16,000 people in a pyramid scheme valued at over $204 million. Seven accomplices were sentenced as well.

The sentence was the most outrageous part: a total of 141,078 years in prison but Thai law at the time stated that the maximum sentence that could be served for fraud was 20 years. In the United States a sentence so long might be considered illegal, albeit, the longest American jail sentence clocks in at 10,000 years. Judges and juries do indeed have a lot of power when deciding a sentence. In actuality, Thipyaso only served about eight years in jail thanks to a Thai law passed in 1989 that maxed out jail sentencing time. That said, Thipyaso has remained out of the limelight since her release. Press on Thipyaso is scarce, but that’s likely what happens when you risk the balance of entire country’s economy with your Ponzi scheme.

Bizarrely, Thailand remains a hotbed for nascent Ponzi schemes. Digital currency Ponzi schemes such as UFUN and MyCoin are currently the most prevalent and police have to crack down on them regularly. One would think such epic sentencing, and the near-collapse of entire government due to one scheme would be a lesson worth learning, but where there’s money and greed, there is indeed still lawlessness. Word to the wise, Ponzi-schemers, there’s easier ways to make it into the Guinness Book of World Records.