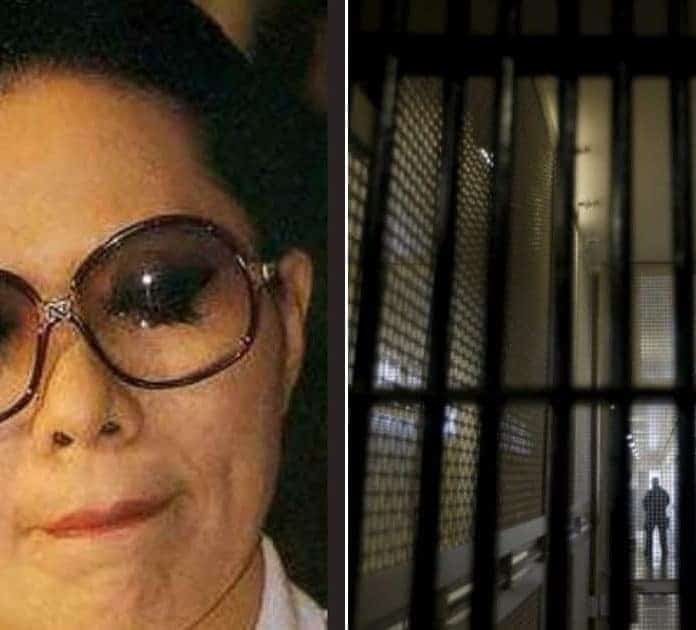 Chamoy Thipyaso seemed innocent enough. She was the wife of a high ranking member of the Royal Thai Air Force and an employee of the Petroleum Authority for Thailand. This gave her a very powerful position in society. It also eventually gave her the longest prison sentence in history. She was involved in a pyramid scheme that defrauded 16,000 Thai people out of approximately 300 million dollars.

Thipyaso started a chit fund in the late 1960s called the Mae Chamoy Fund (Mae being the Thai word for Mother). The fund was made to look like an oil share with high returns. Chit funds were popular in Thailand and India at this time. A chit fund is officially defined as: “a transaction whether called chit, chit fund, chitty, kuree or by any other name by or under which a person enters into an agreement with a specified number of persons that every one of them shall subscribe a certain sum of money (or a certain quantity of grain instead) by way of periodical installments over a definite period and that each such subscriber shall, in his turn, as determined by lot or by auction or by tender or in such other manner as may be specified in the chit agreement, be entitled to the prize amount.”

Thipyaso’s connections with the Air Force and Petroleum Authority made it appear that she had the military’s backing with her endeavor. This made people feel safe when they invested. It also allowed the fund to survive for some time, and people bought in big time. The scheme drew in 16,231 clients. It took major investigation and time to shut it down in the 1980s. Initially it was thought that so many powerful people stood to loose so much money that the government might have to actually bail out the fund, as well as several banks involved.

Some of the reasons cited for the huge success of the Mae Chamoy Fund include–people just wanted to truly believe this was real, military investors pressured subordinates to invest as well, big time investors were threatened that if they took their money out the would be blacklisted from ever investing again.