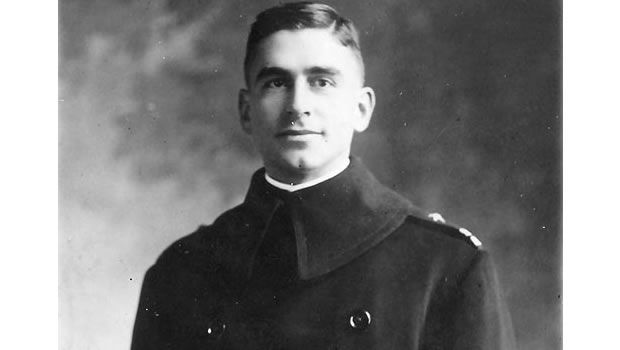 The Germans did not know that Izac had a German origin. The family name, Izac, had been changed to Isaacs by an immigration officer when his father, Balthazar entered the United States in the 1850s. So the captors, while transporting Izac and other prisoners to Germany never knew that he (Izac) understood everything they said about submarine movements. Izac was very keen eavesdropping on the soldiers conversations. Without showing any interest in what was said, Izac learned a lot of things about how the Germans used their submarines to attack their enemies.

Now with the new information, Izac felt he must get back to the United States. Of course, he had to see his daughter and wife, but he now had to give the information he had gathered to the US Navy.

While being transported in a train from the sea to the inland prison, Izac jumped off a window of the fast moving train. He was injured, from the fall as well as from gun shots. This was just but the first of many other attempts that he made to escape.

But on October 6, Izac succeeded in escaping from the prison camp. He broke his way through barbed wires. To help others to escape with him, he allowed the soldiers on guard to see him. When they started to concentrate on him and shoot at him, some of the other prisoners escaped in the confusion. They walked through the mountains in South Western Germany. They ate only raw vegetables. Finally, they got to the Rhine River and could not cross. Izac and a few others swam during the night although they were very close to the German lookouts. From there, they moved to Switzerland and arrived there on October 13. From there, they traveled to London.

Quickly, Izac passed on the secret information to Admiral Sims. Unfortunately, the war was almost over and Sims was not interested in the information. However, Izac was awarded the Medal of Honor because for his bravely in collecting the information and escaping from the prison. 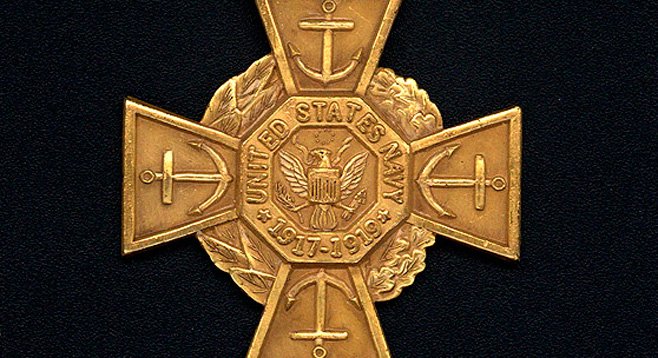 He went back home but had to retire in 1921 because he had had severe wounds which he got while in prison in Germany. He got further awards like the Croce di Guerra al Merito from Italy and the Cross of Montenegro.

Once back home, Izac lived in San Diego, California – and considering the accounts of wounds received while a prisoner of war in Germany,  he had to retire. Later, from 1922 to 1922, he was engaged in newspaper work and writing. As a retiree, he was made a lieutenant commander. 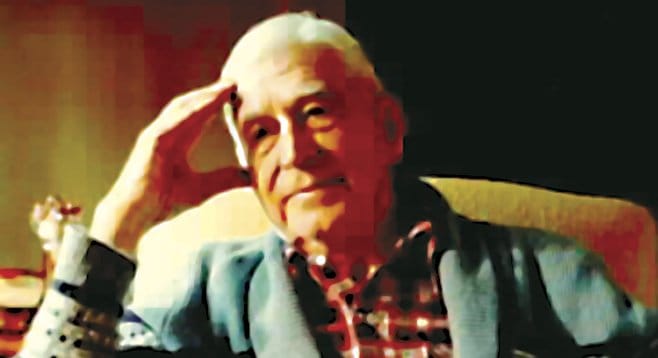 Izac tried his hand in politics. And even though he was an unsuccessful candidate during his early career as a politician (1934 candidate to the Seventy-fourth Congress, and a delegate to the Democratic National Conventions in 1940 and 194), he was later elected to the 75th Congress as a Democrat in 1937 and to the four succeeding Congresses (January 3, 1937 – January 3, 1947). He loved farming and kept cattle in Gordonsville, Virginia. He later relocated to Bethesda, Maryland after losing his reelection bid to the Eightieth Congress in 1946.

As a Congressman in 1945, he joined a group of eleven senators and congressmen on a tour to Europe where they inspected and wrote reports on concentration camps in Buchenwald, Dachau and Nordhausen, Buechenwald. 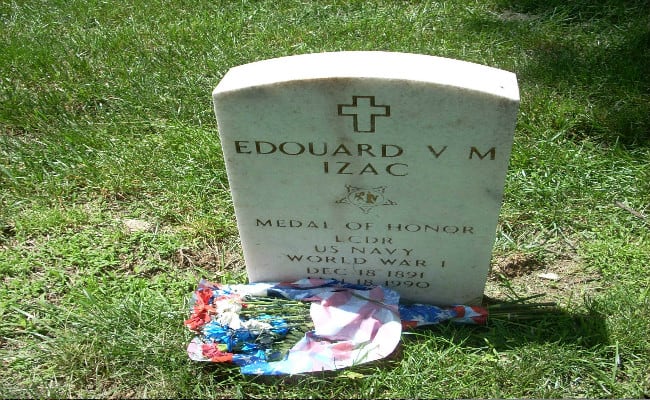 He died in 1990 in Fairfax, Virginia. He was buried in Arlington National Cemetery. He was the only living person who had acquired the Medal of Honor in the 1990s. At his death, he had five children, nineteen grandchildren and twenty five great grandchildren.