Bizarre Medical Practices Prove People Have Always been this Dumb 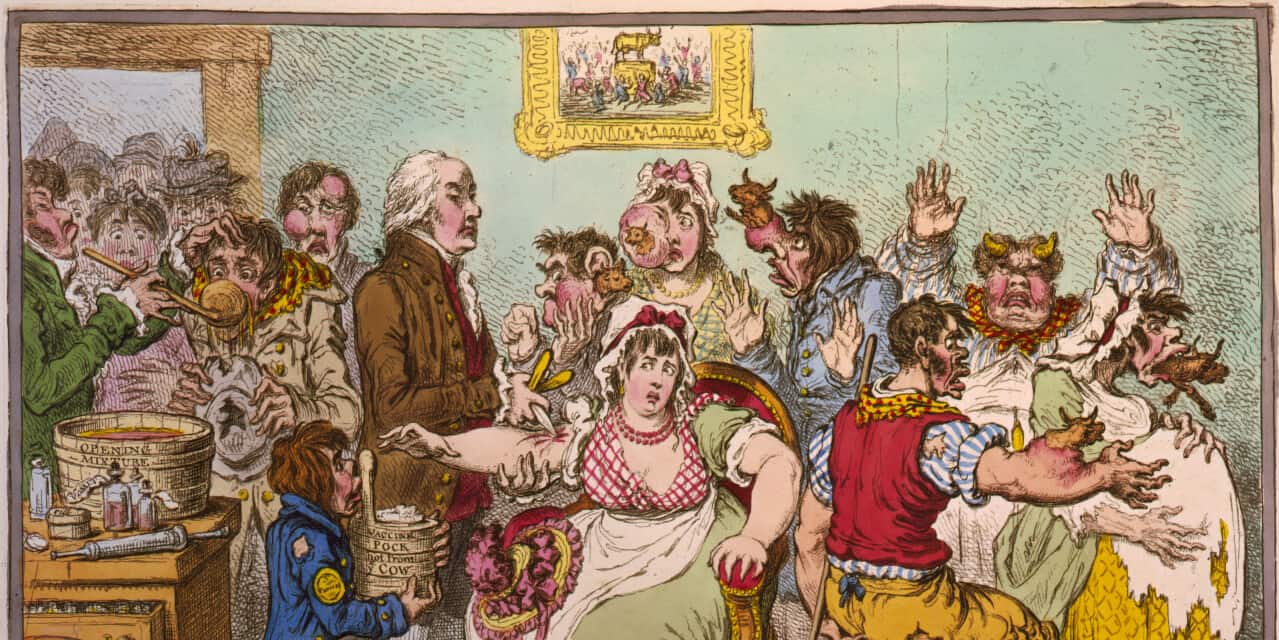 In 1668, an ambassador from the court of King Louis XIV of France arrived in England to mediate a dispute between the two kingdoms over some Caribbean islands. England’s King Charles II ordered a pineapple from the English colony of Barbados perched atop a fruit pyramid at a dinner feast in honor of the French envoy. Contemporaries saw it as a public relations triumph, which asserted English dominance in the region. The move was seen by contemporaries as a visual illustration of England’s naval supremacy.

The presence of a pineapple signified that the English could get the rare fruits from the Caribbean at will, while the French could not. From then on, the pineapple, which Charles II christened “King-Pine“, became his favorite status symbol. He even commissioned a painting of the royal gardener presenting him with one. By the eighteenth century, pineapples could be grown in European greenhouses- but only at great expense, in the ballpark of $15,000. To eat them was considered wasteful, however. So they were used as fancy dinner ornaments and passed from party to party until they rotted.

3. Pineapple Rentals Used to be a Thing

In one of the more ridiculous developments that seem dumb today, people who weren’t rich enough to own pineapples – but wanted to look like they were – rented them from shops that sprang up to cater to their social-climbing needs. Pineapples were expensive enough to warrant the presence of security guards and for good reason. For example, 1807 Old Bailey transcripts show several pineapple theft cases, including one against a Mr. Gooding who got transported to Australia for seven years because he stole seven pineapples.

As the nineteenth progressed, steamships’ increased reliability and ever greater cargo space enabled the importation of pineapples in bulk. Their resultant availability at ever lower costs lowered their prestige. That did not sit well with the upper classes, for whom the tropical fruit had once been a marker of status. Indeed, the notion that pineapples were available – and affordable – to everybody annoyed the snobby set. Cartoons of working-class people eating pineapples were used in satirical prints, visual metaphors of the downside of progress in what seemed to the elites as a world turned upside down.

Ancient Romans had mixed feelings about gladiators. On the one hand, they were despised as slaves, trained under brutal conditions, marginalized, and generally segregated from society. On the other hand, gladiators, were admired and celebrated as if they were a cross between modern rock stars and star athletes. Because of their constant training, gladiators were often impressive physical specimens, well proportioned, with rippling muscles glistening in the arena before spectators. Understandably, that made them the objects of sexual fantasies for many Romans, both women and men. If the gladiator sexual fantasy could not be gratified directly – and huge, although not insurmountable, social barriers stood in the way, especially for women – it might still be gratified at a remove.

Dumb as it sounds, gladiator bodily fluids, such as their sweat, were highly sought-after commodities. Rich Roman women, in particular, paid a lot for sweat and dirt from the bodies of famous gladiators. A curved metal blade called a strigil, used by Romans to remove dirt, perspiration, and oils from the skin before bathing was used to scrape sweat and dirt from gladiators’ skins. It was then collected in vials, that were offered for sale outside the gladiatorial games. The buyers would often apply the gladiators’ sweat and grime directly to their faces, as a type of facial cream. Others might mix it with cosmetics and perfumes – which in Ancient Rome were usually the preserve of women of status.

1. Ancient Romans Used Gladiator Blood as an Aphrodisiac and to Treat Epilepsy

Gladiator blood was also sought after by Roman women. Many applied the blood of their favorite arena combatant to coat their jewelry, combs, wigs, and other accouterments or mixed it with their cosmetics. Gladiators were seen as particularly virile, which led to the somewhat ghoulish and macabre practice of using their blood (and sometimes sweat) as an aphrodisiac. The more successful and famous a gladiator, the more potent an aphrodisiac his blood or sweet were believed to be. It could be drunk pure, but more often was mixed with wine and ingested that way.

The use of gladiator blood was not limited to cosmetics and aphrodisiacs. Although it sounds dumb today, gladiator blood was believed to possess medicinal properties, particularly in the treatment of epilepsy. As Pliny the Elder described it: “Epileptic patients are in the habit of drinking the blood even of gladiators, draughts filled with life as it were; a thing that, when we see it done by the wild beasts in the same arena, inspires us with horror at the spectacle! And yet these persons consider it a most effective cure for their disease, to drink he warm, breathing, blood from man himself, and, as they apply their mouth to the wound, to draw forth his very life; and this, though it is regarded as an act of impiety to apply the human lips to the wound even of a wild beast!”

BBC – The Rise, Fall, and Rise of Status Pineapple

US National Library of Medicine – Anti-vaccinationists past and present

US National Library of Medicine – The MMR vaccine and autism: Sensation, refutation, retraction, and fraud

Deer, Brian – The Doctor Who Fooled the World: Science, Deception, and the War on Vaccines (2020)

Gizmodo – “Blowing Smoke Up Your Ass” Used to be Literal

History Collection – 40 Facts about the Gladiators of Ancient Rome