This Day In History: Sitting Bull Is Killed (1890) 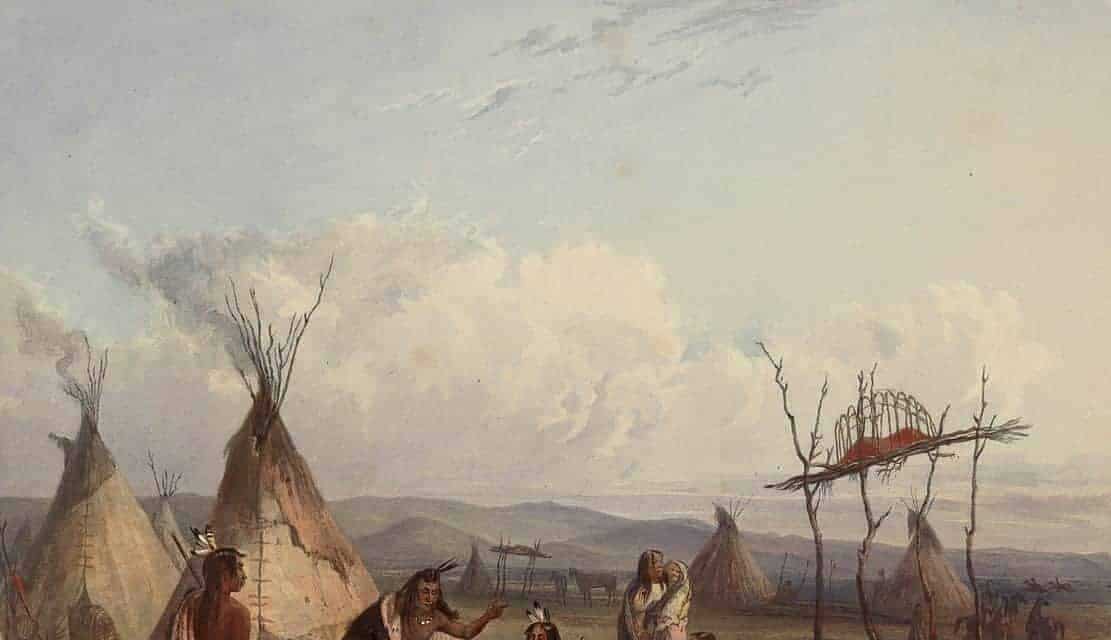 This Day In History: Sitting Bull Is Killed (1890)

One of the greatest Native Americans of the nineteenth century was killed on this day in 1890. Sitting Bull was a Sioux chief who resisted the attempts of the white men to seize Indian lands. He was also a Holy Man and he had been able to create an alliance between the Indian tribes in order to resist the Federal Army. He was killed on this day by some Indian Police on a Reservation in South Dakota.

At this time there was a religious movement the ‘Ghost Dance‘ that prophesied that the Indians would win their ancestral lands back and the defeat of the white men. The authorities wrongly suspected Sitting Bull of being the inspiration behind the movement. Indian agents were sent to Sitting Bull’s home in order to arrest him. Sitting Bull was in bed when the agents arrived at his home. Some young men threatened the agents and there was a confrontation. The agents believed that their lives were under threat and they opened fire. Sitting Bull was wounded and he later died. His body was taken away by the army and buried hurriedly.

The army was later to brutally end the Ghost Dance movement when they massacred dozens of Indians at Wounded Knee. This was the effective end of any Native American opposition to the American government in the Northern Plains.