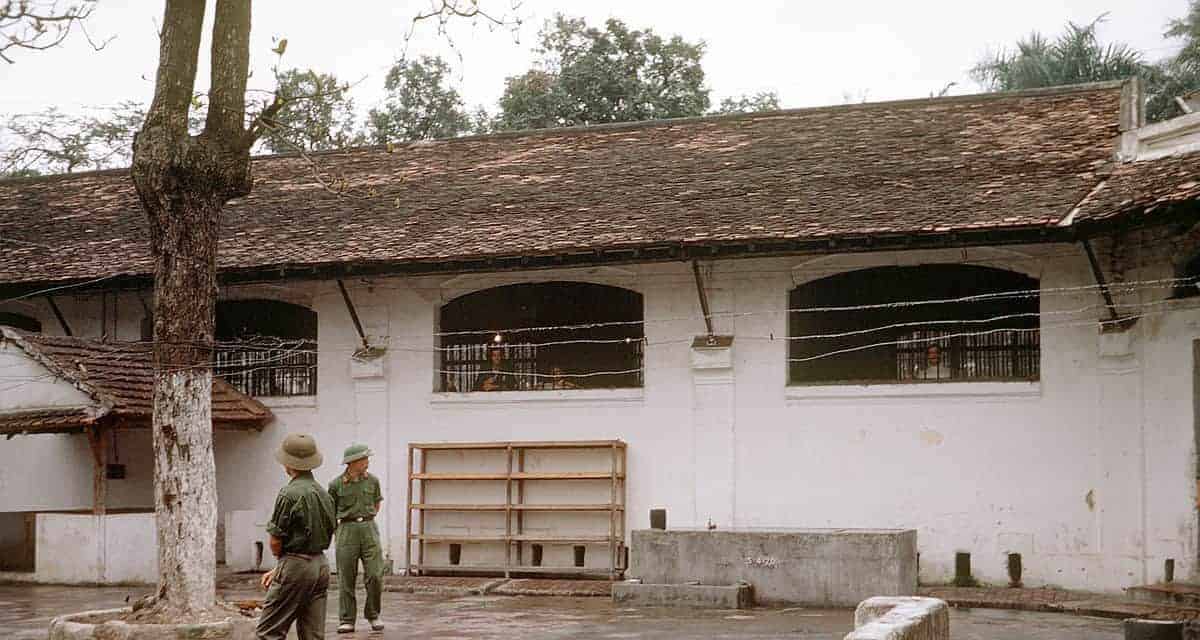 On this day in 1970, during the Vietnam War, a daring raid was carried out to rescue American POWs. The raid was a combined army and US air force team, composed of 40 special forces personnel. The raid was led by the respected Army Colonel Bull Simons. The target of the raid was the Son Tay Prison Camp which was just 30 miles from Hanoi the capital of North Vietnam. The aim of the raid was to rescue an estimated 80 American prisoners of the Communists.

The US had received intelligence that Americans captured by the Vietnamese were being held at that camp. The go-ahead for the rescue operation began in June 1970. The plan involved the Green Berets being flown into the camp by helicopters that would crash land inside the prison. They were some of the most capable special ops in the war and they had earned a reputation for courage and were widely feared by both the North Vietnamese and the Viet Kong. The Green Berets would divide into two groups and one would attack and kill the North Vietnamese guards and the rest would rescue the prisoners. The rescuers and the prisoners would then be airlifted out of the area by helicopters and flown out of North Vietnam.

The raid had been well-executed but there had been an intelligence failure. The Americans were not aware of the fact that the North Vietnamese had moved the prisoners the month, before. The fact that a combat force could raid deep into North Vietnam stunned Hanoi and they ordered all POWS into prisons. This was actually to the benefit of the prisoners as they could communicate with each other. The morale of the prisoners was also boosted by the attempted rescue and they came to realize that their country had not forgotten them.

US prisoners were eventually released by the North Vietnamese after the Americans withdrew from South Vietnam. Many of the POWs had endured years of brutal treatment and torture. It was often claimed in the years since the end of the Vietnam War that the Vietnamese held American Prisoners of War long after hostilities ended.