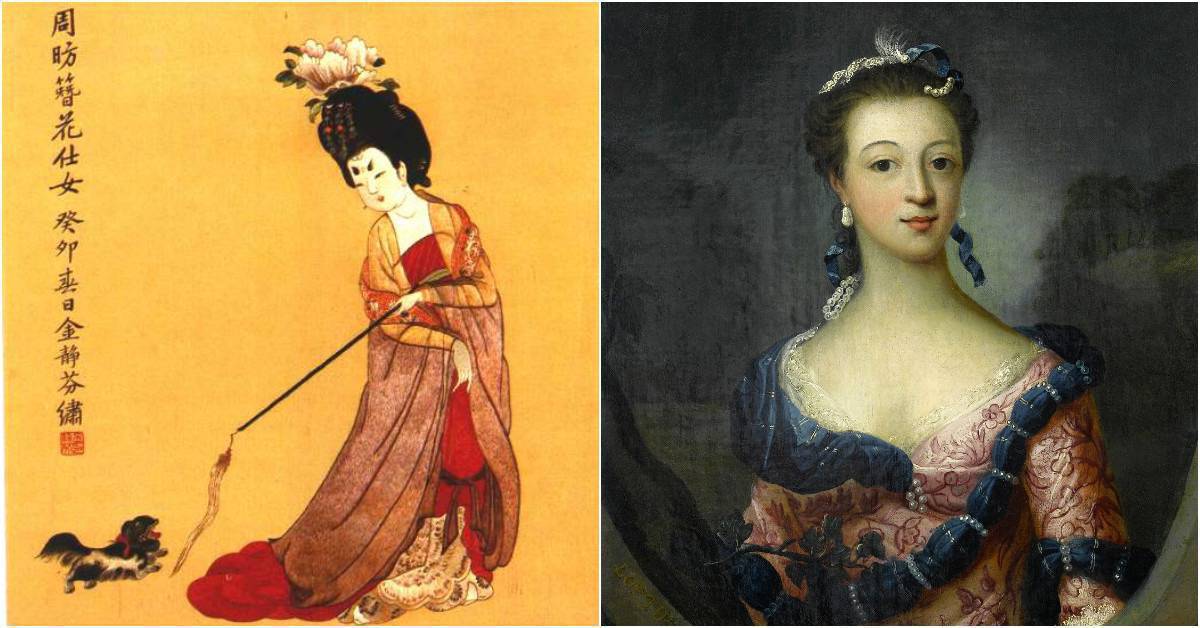 Initial attempts to increase breast size were mild enough. Women were recommended to rub unguents and oils into the chests several times a day to promote growth. These rubs could be special ‘growth serums’ or else just plain coconut or olive oil. The results were not a spectacular success.

In France in the early 1900s, women desperate to increase their breast size but not so keen on an operation or dubious injection began to experiment with large suction cups, which they fixed to the breasts to firm them up. The theory was, the cups ‘showered ‘ the breasts with cold water, causing the fibers of the mammary glands to contract, firming and lifting the breasts.

Greek Reporter – Would You Be Considered Beautiful in Ancient Greece?