5. The First Plan of Attack Was Hit with Roadblocks 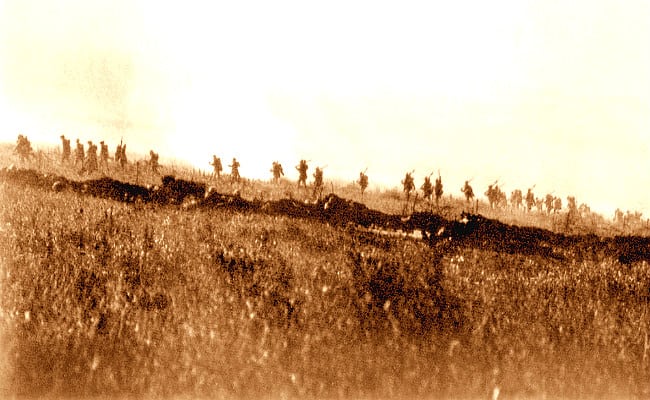 The British set out on their mission, reinforcing their defenses and carrying heavy artillery. The bombardment, which began on June 24th, led to the use of 1.7 million shells, which had been fired off in just under a week. Miners even dug tunnels to fill with explosives, hoping to annihilate 17 of the German defensive points from below.

Unfortunately for Haig, the attack was less than effective. Many of the fired shells didn’t manage to cut through the protective barbed wire, and a substantial 30% of them didn’t explode at all. This meant the Germans were still able to safely return to their bunkers during heavy fire, avoiding any major pitfalls from shrapnel.

Then, when the main assault was supposed to be underway on June 29th, weather had a different idea. Heavy rains made the grounds muddy and unusable, so any further attack was delayed even more.

4. The French Helped The British Fight Back on an Otherwise Deadly First Day 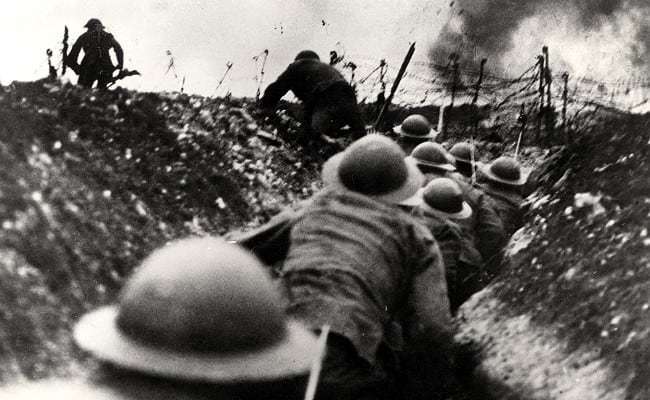 July 1st was soon to become one of the deadliest days of the entire campaign – and it was only the first day of the main attack.

The strategy to form a creeping barrage and make only small advances wasn’t proving very successful, as the Germans had more than enough time not facing heavy fire to return to their trenches and recreate their own stronghold. To make matters worse, the mud hadn’t dried from the heavy rainstorms, while the barbed wire was still in place.

By the end of that day, the British were soon made aware of the huge cost of their amateur planning. They had endured 57,470 casualties – an astounding loss that is immeasurable to many others in war history.

And though the French weren’t able to provide as many troops as they’d hoped, the arrival of their forces considerably helped. They brought with them large amounts of heavy artillery, and their continued support allowed the British in the south to make greater strides than their fellow men farther north.