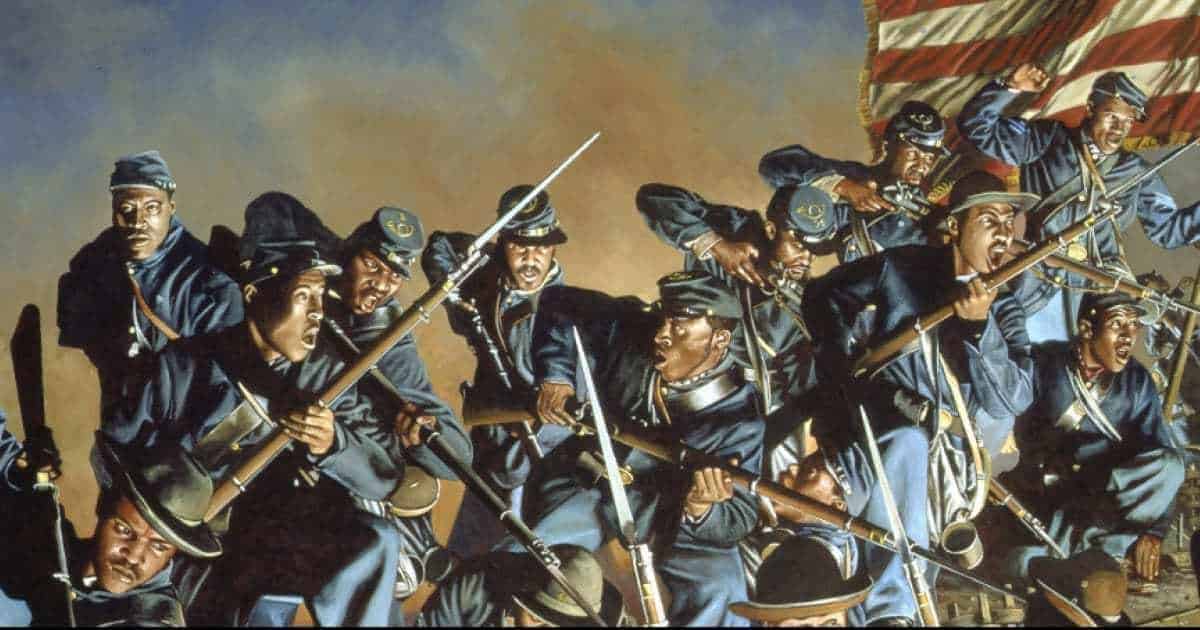 Battles and Medals of Honour

Black soldiers served with distinction while fighting in a number of battles during the Civil War. Black soldiers fought the Confederate Army at the Battles of Milliken’s Bend, Port Hudson, The Crater during the siege of Petersburg, Nashville, New Market Heights, Fort Wagner and infamously at Fort Pillow where Union soldiers, the majority of whom were black, were massacred by General Nathan Bedford Forrest’s troops after they had surrendered.

According to www.civilwar.org, 16 black soldiers and 6 naval officers received the prestigious Medal of Honor Award for their heroism during the U.S. Civil War. Of all the battles fought by black soldiers, none was more important than the battle for their liberty.