Into the White: WWII Enemies Who Came Together to Survive & Became Friends 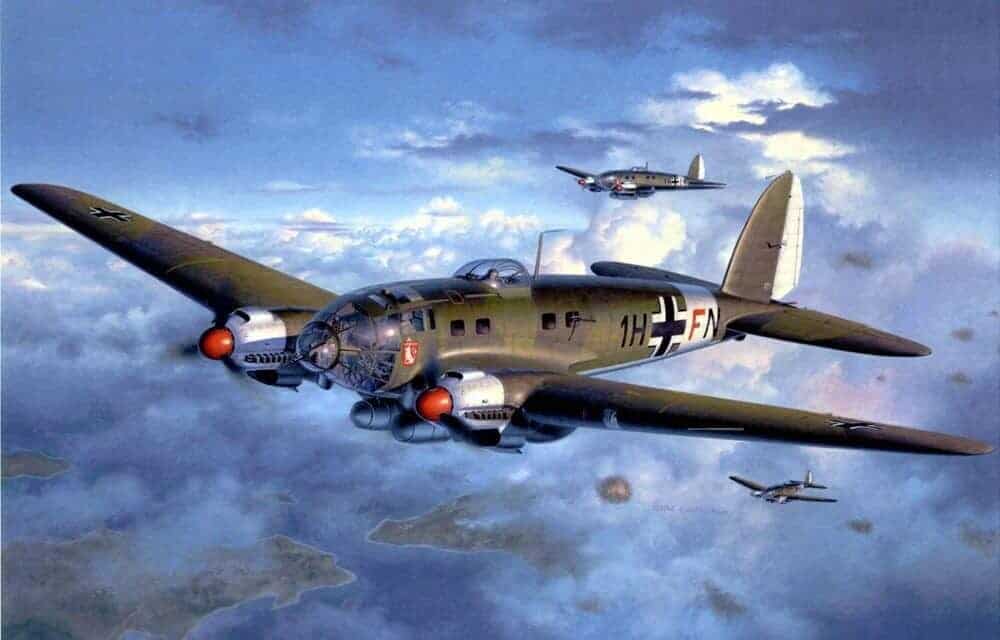 While the German crewmen spent the night of April 27 – 28 in the reindeer hunter’s hut, captain Partridge and lieutenant Bostock made do in the far more commodious Grotli Hotel. When the sun came up the following morning, the Germans spotted the hotel, and made their way there. Rooting through the establishment’s cupboards, the airmen found enough in the larder for a decent meal, and the enemy combatants sat down together around a dining table to share a hearty breakfast.

The two sides then tried to figure out the best course of action to get out of their mutual predicament. They were stuck in snow-covered mountainous terrain, in the middle of nowhere, with no means of communication with their respective chains of command or the outside world. They reasoned that it was unlikely that anybody would come looking for them, and that sooner or later, they would run out of food. That being so, they figured they needed to shift for themselves.

The two sides eventually decided upon a joint mission: British captain Partridge and the German sergeant Strunk would set out together to explore the surroundings, see if they could spot civilization nearby, and try and find other people. As it turned out, the duo did not go far on their joint mission. Within moments of exiting the Grotli Hotel, Partridge and Strunk came upon a Norwegian ski patrol. Strunk shouted “Ingleesh“, to which a Norwegian responded with a warning shot, and Partridge immediately dove to the ground for cover.

The commotion outside the hotel resulted in consternation inside, and Bostock came rushing out, fearing betrayal and suspecting that the German had shot Partridge. He arrived just in time to witness Strunk make the foolhardy decision of trying to pull out his pistol. It is unclear just what was going through the German’s mind, and his intentions will never be known: the ski patrol, seeing Strunk reaching for a weapon, shot him dead on the spot. Lieutenant Schopis and lance corporal Auchtor surrendered to the Norwegians, and were made prisoners of war. They were turned over to the British, and were eventually shipped to POW camps in Canada where they spent the rest of the war.

As to Partridge and Bostock, the Norwegians took it for granted that they were Germans, and were highly skeptical of their protestations that they were British officers. They eventually convinced the Norwegians, and were set free to rejoin their countrymen. After hiking through the countryside, then commandeering a car, they made it to a British held port, just in time to get evacuated back to Britain. Their freedom did not last long, however: on June 13th, they took part in a failed raid that sought to sink the German battleship Scharnhorst, and both were shot down. Partridge was captured and spent the rest of the war in a German POW camp, and Bostock was killed. Richard Thomas Partridge died in 1990, while Horst Schopis lived to the ripe old age of 99, dying in 2011, one year before Into the White was released.

War History Online – Extraordinary Story: German & British Air Crew Shoot Each Other Down, Then Meet to Help Each Other Survive

Task & Purpose – A British Pilot And A German Pilot Shot Each Other Down In WWII. Then They Became Best Buds.