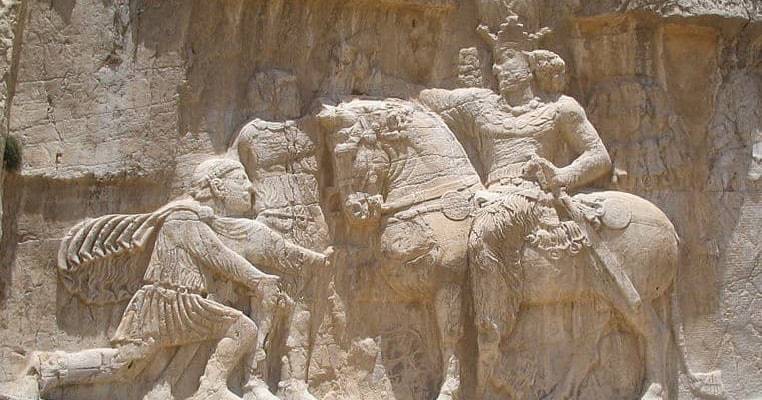 While it was normal for regular citizens of Persia to suffer brutal torture for crimes, it appears as if the Royal Family was virtually immune from punishment. In fact, if a member of the royal household committed a capital crime, it was usually their subordinates who paid the price.

Artaxerxes II was King of Persia from 404 – 358 BC. He was the son of Darius II and Parysatis. The king had a problem; his mother hated his wife, Stateira, and the feeling was mutual. While they remained civil in public, they apparently plotted against one another so often that the king had to intercede and prevent them from murder. He even ensured that when they ate together, their food had to be cut in half and shared so they couldn’t poison one another.

Alas, his attempts failed as Parysatis poisoned one side of a knife and ensured her servant cut the meat with the poisoned half on Stateira’s side. When the queen died, Artaxerxes refused to execute his mother and had her exiled instead. Not only did he allow her back into the court, but he also had his mother’s servants tortured until they confessed their crimes. Parysatis’ maid, Gigis, was executed and the meat cutter, Melantas, suffered a harsher fate still. The servant’s head was smashed in with a rock.

When Parysatis returned to court, she wasted little time in indulging in her sadistic streak. She ordered the deaths of perceived enemies of the crown; one was flayed alive while another was buried alive. Artaxerxes ended up with a large number of wives; some estimates say 350 or thereabouts, and he had at least 115 sons.

Medium – 10 Most Horrific and Painful Torture Methods in History

History Collection – Treason! 12 of History’s Most Notorious Traitors From Ancient Times to the 20th Century