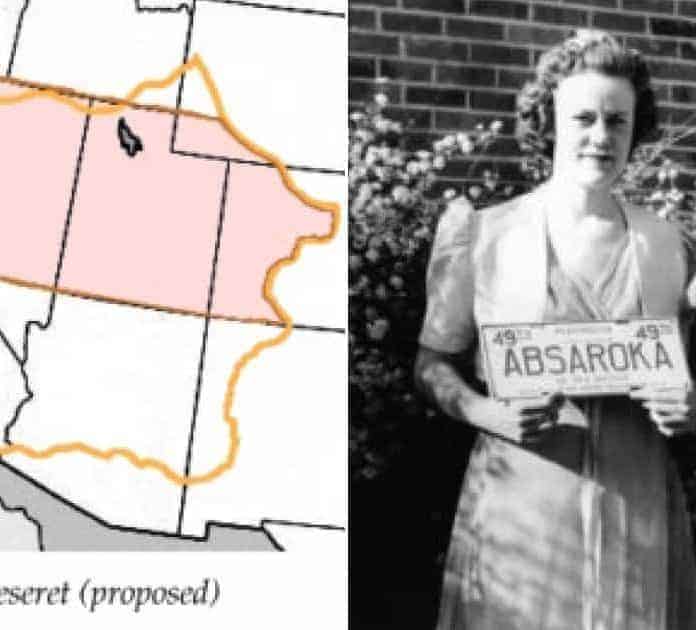 From the beginning of the American Republic, expansion has been part of its existence. While America was still fighting its Revolution, the area of New England now known as Vermont was a disputed territory. Between American and British troops, the dispute was amid New Hampshire and New York territories, both colonies whose royal governors had substantial land grants within the Green Mountain Region. Both countries were determined to absorb these into their own domain. The area known as the Hampshire Grants was also claimed by Massachusetts. This cut and thrust politicking among the colonies led Vermonters to become a self-governing entity before finally entering the Union as the fourteenth state – the first since ratification of the Constitution – in 1791.

The Constitution specifies the requirements for statehood, and as the nation grew to the west, it provided the guidelines by which admission was controlled – essentially compliance with the bylaws and approval by a two-thirds majority of the existing club. Granting statehood quickly became a pawn in the game of maintaining a balance between slaveholding states and those states wishing to abolish what became known as the “peculiar institution.” The old eastern colonies of New York, Virginia, and Connecticut were forced to cede huge land claims to the west. The Constitution, through its inherent flexibility, helped the nation to acquire new territory and voting citizens. But not all hopeful states won admission. Local politics or the need to maintain parity in Congress saw to that.

Here are eight regions that had hoped to become States of the Union, only to become asterisks to history.

The fourteenth state of the Union was almost formed from a region called at the time, Frankland. It comprised several counties of what is now Tennessee along its eastern border with North Carolina. Settled by pioneers, hunters, and explorers who were known as Overmountain Men, mostly led by John Sevier, it proposed to sever the region from North Carolina after the state ceded it to the Congress, in part as payment to the federal government for debts from the Revolution.

When Sevier sought and attained the support of Benjamin Franklin for the proposal he renamed the region Franklin. Sevier hoped to receive support from several counties to the north of the proposed Franklin – which were then part of Virginia. Those counties spurned his approaches, preferring to form another state of their own, today’s Kentucky. North Carolina at first agreed to and then rescinded support for the proposal, desirous of the potential income from land taxes as more settlers entered the region.

The Overmountain families opted for secession from North Carolina, elected delegates to write a state constitution, and named John Sevier governor. The proposed constitution was presented to the voters and rejected, and for a time, the region remained under the laws and authority of North Carolina. The regional leadership then applied for statehood. At the time, the federal government was operating under the Articles of Confederation – an unsteady basis for federal government – and only seven states voted to accept Franklin’s petition.

The residents of Franklin, geographically distant from North Carolina’s legislature, essentially operated as an independent republic. They entered into treaties with the Native American tribes of the region and established its own system of taxation. The North Carolina legislature then sought to re-establish its authority in the region, sending state troops as the stick while offering tax incentives to residents as a carrot. Eventually this led to an armed skirmish between supporters of an independent state and those of remaining in North Carolina in 1788.

By 1789, large parts of Franklin had realigned with North Carolina and, what remained, was known as Lesser Franklin. Soon, this region had also been reduced to subjugation under the government of North Carolina. What had been Franklin, along with contiguous lands, became part of the Southwest Territory ceded to the Federal government (now operating under the Constitution), soon to become the State of Tennessee, the sixteenth state, which entered the Union in 1796.