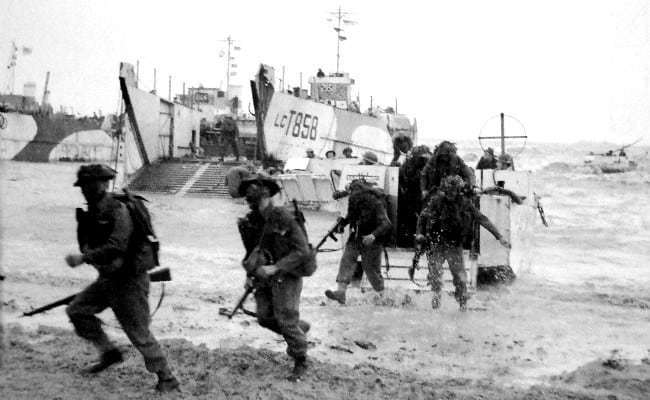 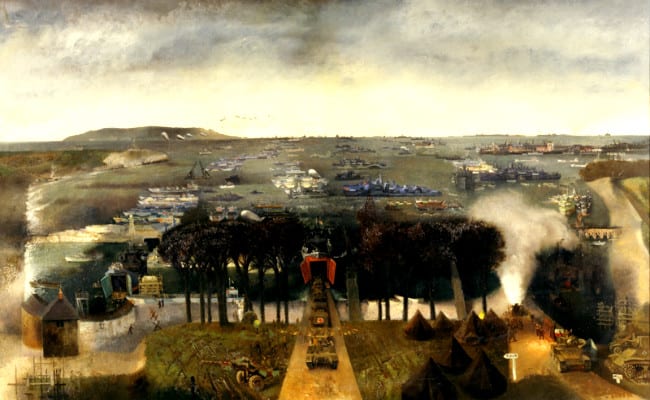 Operation Overlord was the culmination of an intense and comprehensive plan that began more than two years earlier. It started off as a British operation called Roundup intended to move troops inland should German collapse. The US then entered the war and changed its course. The idea became a joint British-American operation.

By 1944, more than 12 countries had joined the action and sent over 2 million troops to Britain in preparation for the D-Day invasion. With the primary participants being American, British and Canadian troops, the Allied forces consisted of Australian, Dutch, Belgian, Czech, French, Polish, Greek, Norwegian, Rhodesian and New Zealand forces as well. 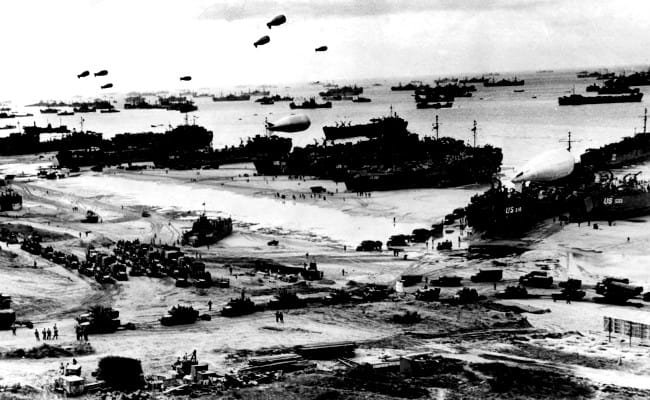 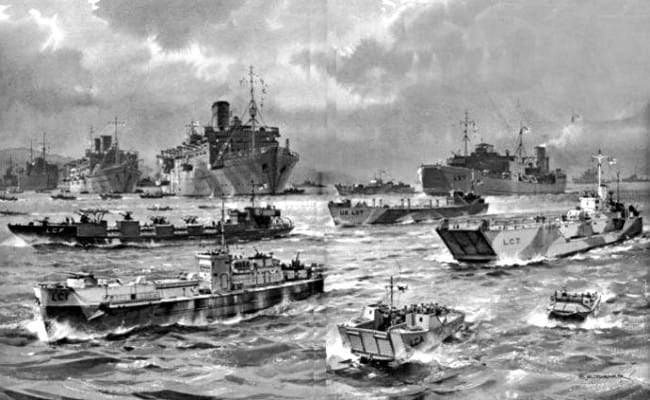 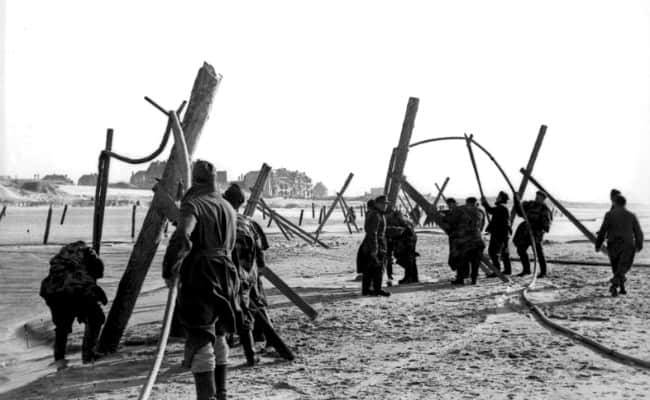 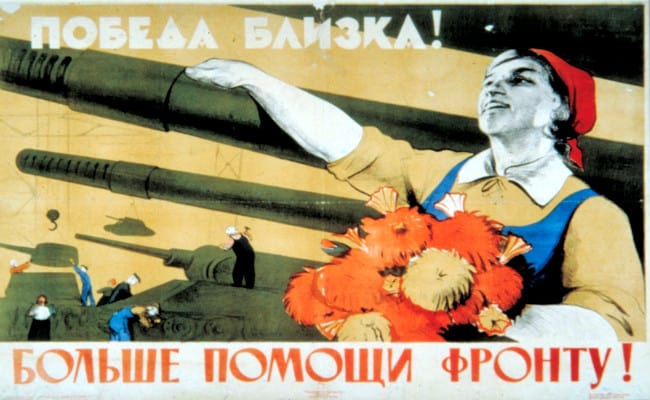