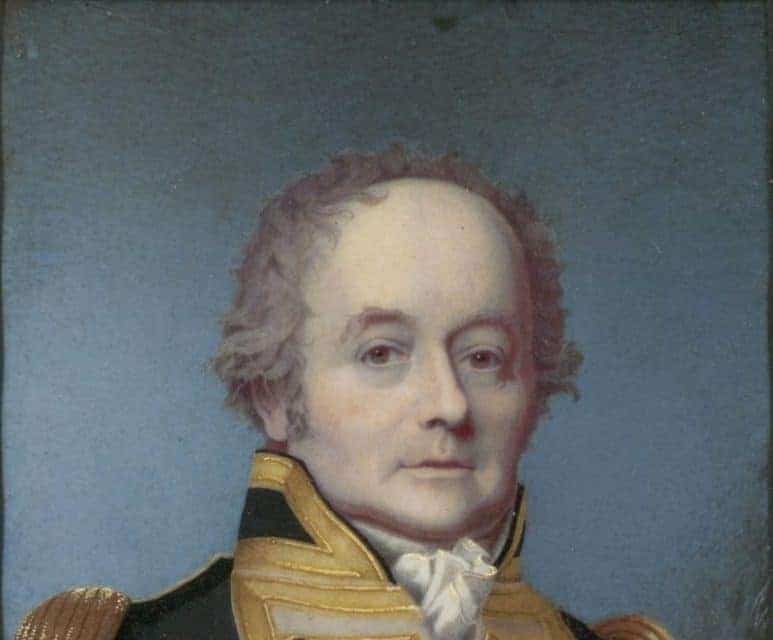 In the film Gladiator, the Roman Emperor Marcus Aurelius announces his intention that upon his death the Imperial powers will be vested in Maximus Meridus until the formation of a new Roman Republic is complete. This inspires his son and presumptive heir Commodus to murder his father and assume the throne of the Empire.

In reality, Marcus Aurelius died in the city which became Vienna, Austria on March 17, 180. His son Commodus had ruled jointly with his father for more than three years prior to the latter’s death. The film inaccurately depicts the ensuing reign of Commodus as much shorter than the twelve years he remained in power.

His sister Lucilla organized a plot to have Commodus murdered two years into his reign, which failed when the two hired assassins were disarmed by Commodus’s bodyguard. After they were executed Lucilla was exiled to the island of Capri, where she was killed shortly after arrival. The incestuous relationship forced upon her by Commodus in the film is imaginary.

Commodus did consider himself to be a source of power equivalent to the gods and had himself represented in statuary throughout the empire as a figure akin to Hercules. He participated in show appearances in the arena, staged events in which he shot captive animals with arrows or killed chained beasts with a lance.

He also fought planned battles against gladiators, winning them without fail. But he did not die in the arena. A conspiracy against the Emperor led to his being poisoned on December 31, 192; when he vomited the poison before it had time to take effect the wrestler Narcissus was sent to strangle the Emperor as he soaked in a bath. The Senate took note of his death by declaring him to be a public enemy.

Tony Mendez was a CIA operative who managed what became known as the Canadian Caper, exfiltrating six Americans from Tehran in 1980. Portrayed in the film by Ben Affleck, who also served as a co-producer the film character, and other persons depicted in the movie, are involved in scenarios which were created for the film, rather than happened in the real event. Other parts of the film ignore or gloss over the real contributions of some, or present them as having taken place as a result of characters created for the film.

The film presents the American CIA as the saviors of the hidden Americans, detracting from the role of the Canadians in sheltering them in place. It shows the Americans first seeking refuge in the embassies of both the UK and New Zealand, only to be turned away by these allies. In truth, both embassies assisted the Americans, the British provided the first shelter and transferred them to the Canadians when it appeared as if the UK embassy was likely to be attacked.

The film contains a scene where a housekeeper at the Canadian ambassador’s home refuses to allow entrance by Iranian Revolutionary Guards. In reality, a similar event occurred at the home of British diplomat Martin Williams who was sheltering the Americans at the time. It was that event which prompted the move to the Canadians.

There was no lengthy delay awaiting the decision of the President, no cancellation of the mission causing Mendez to decide to move forward on his own, and no confrontation with security at the airport, nearly blowing the entire mission. In reality, the American contingent, disguised as a film crew, arrived at the airport at 5.30 in the morning to find relatively few guards and security personnel in place.

According to one of the Americans, Mark Lijek, “The truth is the immigration officers barely looked at us and we were processed out in the regular way.” Following their departure from the gate, there was no pursuit of the speeding airliner as it attempted takeoff, soon to be en route to Switzerland.