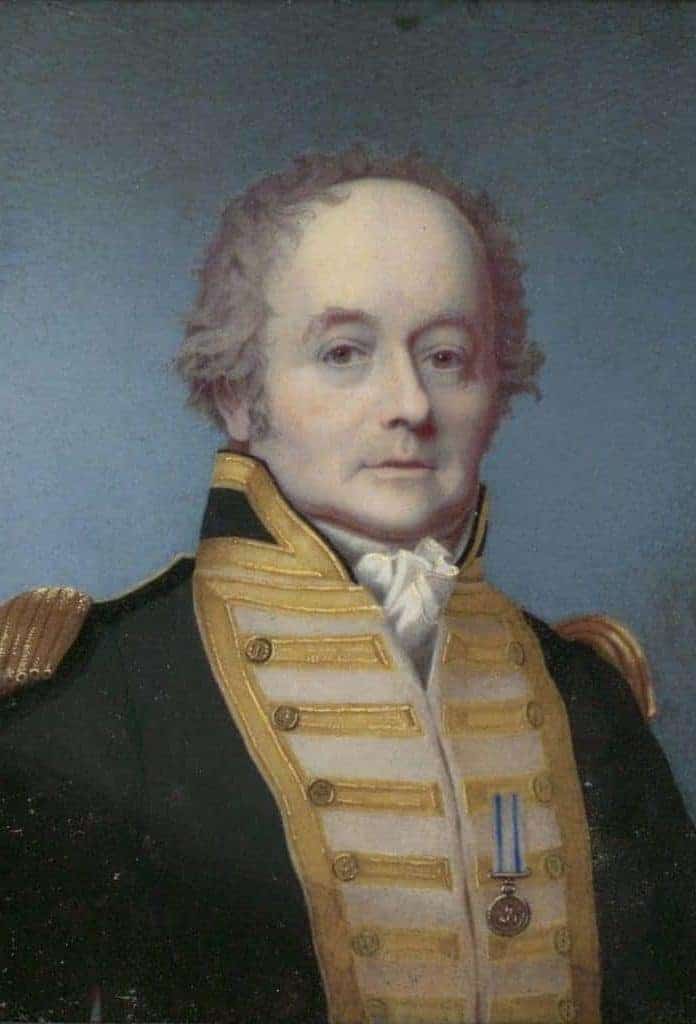 People who rely on Hollywood portrayals of historical figures often find themselves possessed of inaccurate opinions of the person in question, formed from dramatization rather than reality. There are many reasons for this. Sometimes movies compress or combine events. Other times the words or actions of one individual are incorrectly placed in the mouth or demonstrated by the portrayal of another. Film directors often take politics into consideration when presenting historic figures in film, they are often sensitive to their potential audience and the current political climate and take liberties with the facts in order not to offend.

Many times film directors or actors tamper with history in order to improve the story they are presenting, providing greater drama or modern comparisons for the audience. Combining several historical characters into one on film is a frequently used tool, as was done to create Benjamin Martin, played by Mel Gibson in The Patriot. Martin was based on several patriot guerrilla fighters including Francis Marion and Thomas Sumter, while his nemesis Colonel Tavington was loosely based on British cavalry leader Banastre Tarleton. Neither character was presented with historical accuracy, which was made unnecessary by fictionalizing both.

When portraying real historical figures, often liberties are taken with facts which create in the viewer an inaccurate and sometimes biased view of true history. Here are eight historical personages inaccurately depicted in film over the years.

The Trapp Family Singers. The Sound of Music, 1965

Although based on the book The Story of the Trapp Family Singers by Maria Von Trapp the portrayal of Maria, her husband Georg Von Trapp, and their family escaping from the clutches of the Nazis just prior to World War II is largely fiction. Maria Kutschera was an orphaned teacher of schoolchildren at Nonnberg Abbey when she was asked to tutor one of widowed naval officer Georg’s seven children. This led to her eventually supervising all of the children, and when Captain Von Trapp asked her to marry him, largely because of her obvious affection for the children, she assented after consulting with the Mother Abbess.

Maria wrote in her autobiography that she was not in love with the Captain at the time of their marriage but rather learned to love him through the marriage, which produced three more children. “…I loved the children, so in a way I really married the children,” she wrote.

The Depression wiped out the Captain’s formerly large fortune and the Von Trapps moved into the top floor of their home, renting out the remainder of the large house to obtain needed cash. They did perform at a festival in 1935 and built upon their ensuing popularity to tour Austria and Germany. Hitler saw them perform in Munich in 1938. In September of that year, they traveled by train to Italy, after Captain Von Trapp learned of his impending conscription into the German Navy.

During the First World War, he had served with distinction as a U-Boat commander in the Austro-Hungarian Navy, sinking several Allied vessels. The Nazi’s wanted him in their growing U-Boat fleet. The family then toured the United States, England, and Scandinavia in the final months preceding World War II, carefully remaining outside the reach of the German authorities.

In 1940 the family settled in the United States, with Georg purchasing a farm from their earnings as performers in Stowe, Vermont in 1942, creating the Trapp Family Lodge. Rather than escaping through the Alps as shown in the film, the Von Trapp’s left Europe by rail and ship. The family was neither chased by outraged Gestapo officers nor hidden by Nuns from pursuit. And rather than being reluctant for his children to perform public, Georg Von Trapp welcomed and encouraged their efforts as being necessary to the restoration of the family’s fortunes.