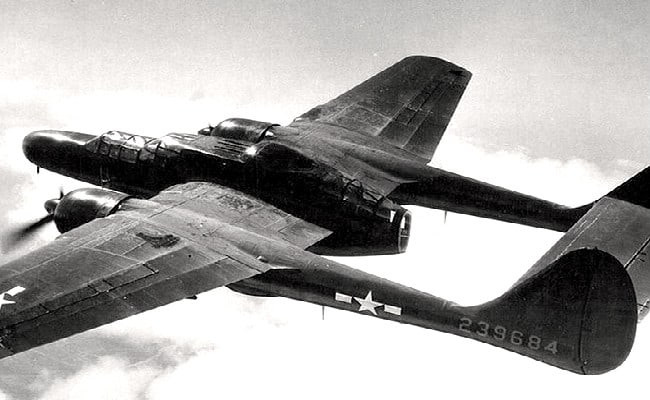 No, we’re not talking about the rock band. The name itself was actually an Allied military term during the days of WWII, signifying the presence of UFO’s or other strange aerial sightings hovering overhead in European and Pacific territories. While the US 415th Night Fighter Squadron first coined the term, the name “Foo Fighters” shortly became formal military terminology after November 1944.

Military personnel were under the impression that these bizarre UFO’s may be some sort of Nazi secret weapon, prepared to attack their aircraft. Officials would keep their eyes peeled for any random sightings that happened to appear and report their findings. Later, an investigative group called the Robertson Panel tried to debunk any reportings as possible weather phenomenons or leftover “balls” of lightning after intensely-electrical thunderstorms.

However, none of the findings from the panel nor the military personnel came up with definitive answers, leaving these interesting “Foo Fighters” a mystery.