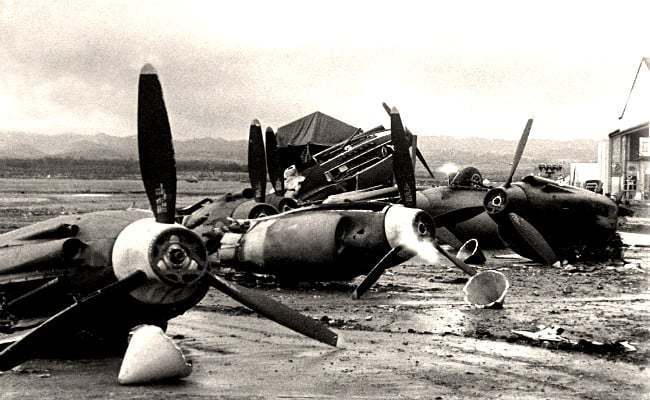 Through history books, documented evidence, and the stories of survivors, many of us are aware of the events of WWII. The major battles that ensued, the catastrophic death toll, and the leftover ruins of once thriving cities all continue to show the devastation of the time period to this day.

However, some things that happened during wartime became unsolved mysteries. For reasons unknown, these incidents fell by the wayside, perhaps due to lack of evidence, or just seeming inconsequential at such a chaotic time in history.

Whatever the reason, it’s interesting to try and solve this strange phenomena that no one can explain. Here, we describe seven mysteries that will leave you wanting to dig into the past, searching for clues to these strange occurrences.

7. Adolf Hitler’s Iconic Giant Globe is Nowhere to Be Found 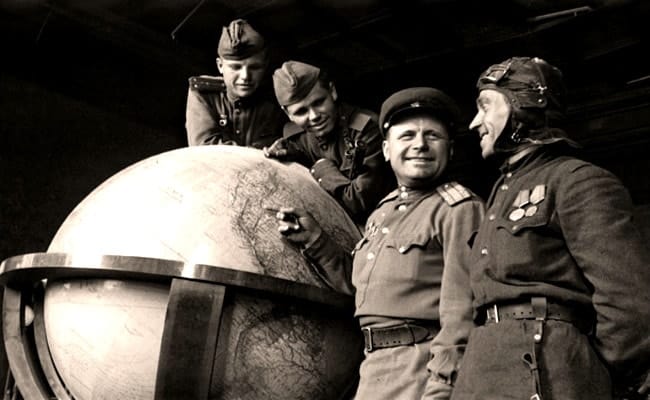 Nazi leader Adolf Hitler seemingly had a passion for globes. His oversized, beloved globe, created by the Columbus Factory, became a personal icon of his. Otherwise called “The Fuhrer Globe,” this random piece of decoration even became famous after an inflatable replica appeared in Charlie Chaplin’s film, “The Great Dictator.”

However, after the Red Army captured Berlin and invaded Hitler’s New Reich Chancellery, the Soviets never found any evidence of a specialty globe in sight, despite the fact that one was supposed to be on display there. It’s said that perhaps the Soviet Minister of Internal Affairs Lavrentiy Beria, who had been the first one to set foot into the Chancellery upon its takeover, had taken the globe to KGB headquarters once returning to Lubyanka. Unfortunately, the KGB refuses to respond to any inquiries regarding the missing, iconic globe.

There are many replicas around at this point, but the original, prized Hitler Globe still remains at large.