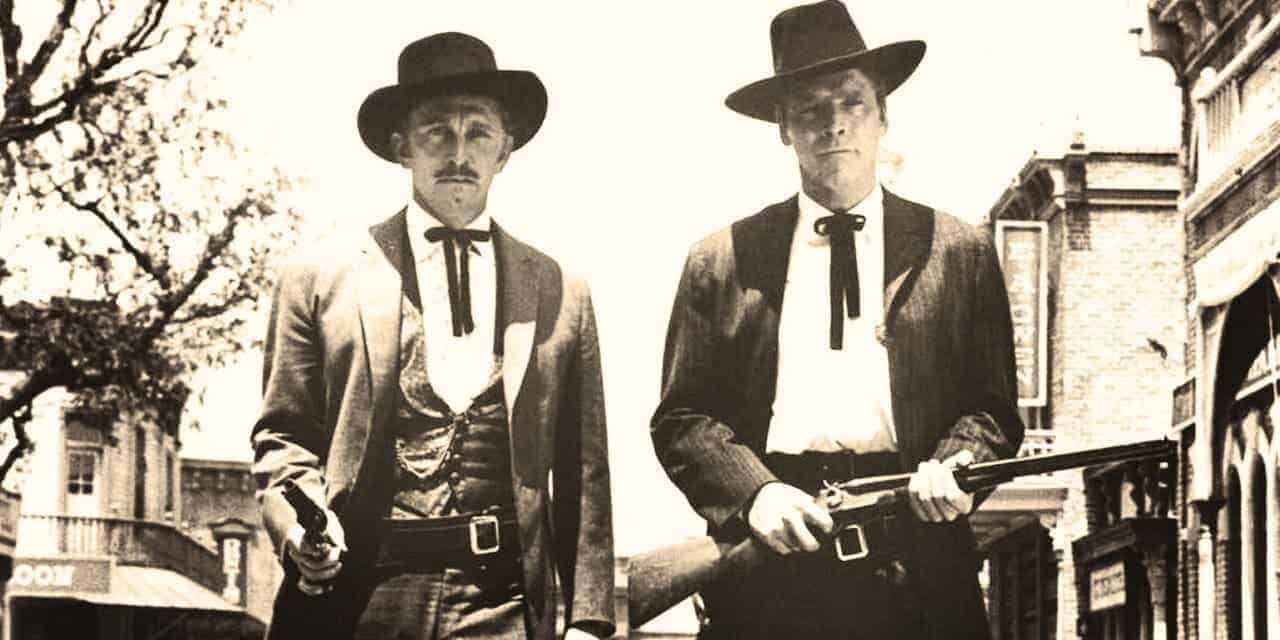 28. The myth of the Buntline Special came from a writer of pulp fiction

The Buntline gained its alleged existence, and its name, from Ned Buntline, whose real name was Edward Zane Carroll Judson Jr. Using the name Buntline, he supposedly commissioned the famed pistol from Colt (which has no records of such an event) and traveled west to present them to several worthies, including Bill Cody, Bat Masterson, and Wyatt Earp. He said he wanted to thank the westerners for the treasure trove of material they had provided for his stories, all of which were fiction. None of the dates and locations on which Buntline claimed to have presented the weapon line up with known facts, for instance at the time Buntline claimed to have delivered the weapon to Earp in Dodge City, Wyatt was in Deadwood, Dakota Territory.

29. The Earps were charged with murder, but not indicted

The Earps and Doc Holliday were charged with murder by Ike Clanton, who couldn’t seem to grasp the idea that his “eyewitness” descriptions were somewhat flawed since he spent most of the gun battle running for his life. At any rate, the judge refused to indict any of the Earp party, citing insufficient evidence following a hearing which lasted for just over a month, and included written and oral testimony from witnesses. All witnesses supporting the Cowboys claimed that either Wyatt Earp or Doc Holliday fired the opening shot, though testimony as to what weapon Holliday fired (shotgun or pistol) was often in conflict with other witnesses.

30. The Cowboy’s struck back by ambushing the Earps

Virgil Earp was ambushed in the streets of Tombstone just after Christmas, 1881, with a shotgun blast to the back. He survived, though crippled. In January Wyatt requested an appointment as a deputy US Marshal, which he received near the end of the month. Wyatt sold his gambling interests in Tombstone. After Ike Clanton was charged and acquitted for the ambush of Virgil, Wyatt sent him a request to meet, which the wary Clanton refused. Wyatt continued to raise money to hire deputies during the winter months of 1882, when in March, Morgan was killed while playing billiards by assassins who shot at him through a window and escaped.

31. The Earp Vendetta Ride against the Cowboys

Wyatt’s ride to eradicate the Cowboys was performed by a posse which included Doc Holliday, Wyatt’s brothers James and Warren, and several supporters hired for the rate of $5 per day. The still recovering Virgil was escorted to Tucson by members of the group before they set out after the perceived murderers of Morgan Earp. Wyatt and his men rode from March 20 to April 15, and though Wyatt later claimed to have eliminated scores of thieves and murderers during the vendetta, coroner reports and newspaper accounts suggest a much lower number, likely less than a half-dozen. Sheriff Behan formed a posse to arrest Earp and his men, but they escaped to New Mexico Territory, where Behan could not follow.

32. A gambler once again

In New Mexico Earp reconnected with Masterson, who joined their party in traveling to Colorado, where Wyatt soon returned to dealing faro games in Trinidad, in a saloon Masterson owned. Later Earp went to Gunnison, to open another faro game there. In 1886 Earp saw his former friend Doc Holliday in Colorado when Doc was nearing the end of his battle with tuberculosis. Earp began a pattern of traveling and settling temporarily throughout the west, chasing dreams of silver mines, copper mines, and other ventures, frequently with brothers James and Warren accompanying him, as well as Josephine Marcus, his common-law wife. He continued to flirt with being a lawman from time to time, his reputation well known to his contemporaries.