25 Pictures of the Booze-Fueled Heyday of Atlantic City 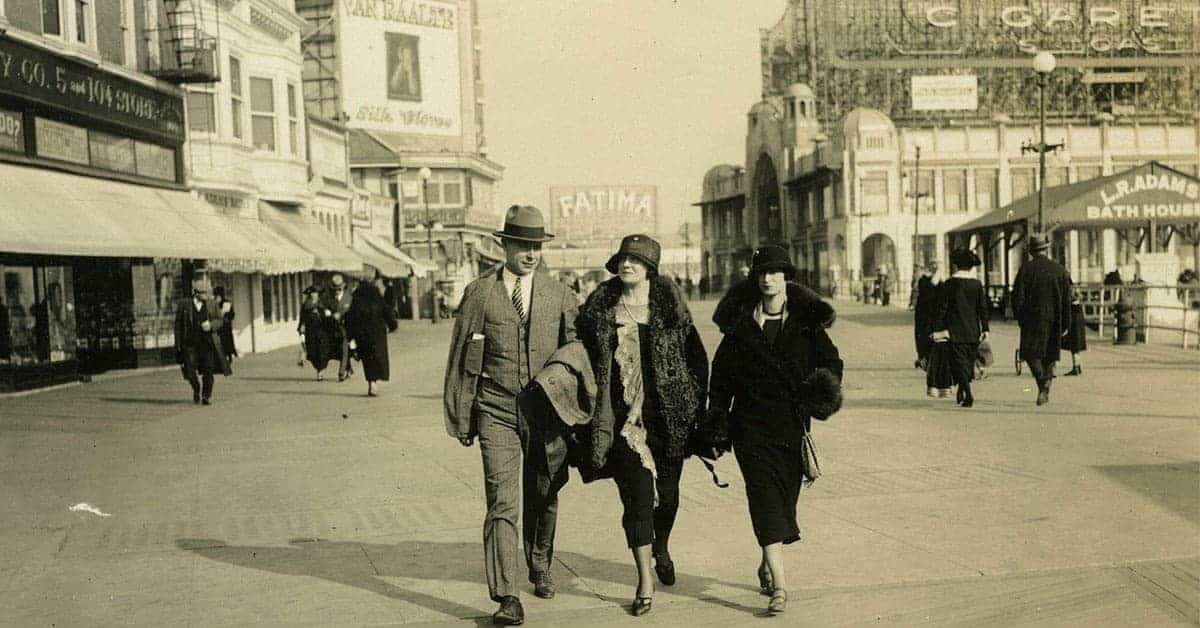 25 Pictures of the Booze-Fueled Heyday of Atlantic City

Atlantic City, New Jersey is known for its casinos, boardwalks, and beaches. In the early part of the 20th century, Atlantic City went through an explosive period of growth.

In the 1920s, tourism peaked in this coastal city. When Prohibition was enacted nationally in 1919, which lasted until 1933, Atlantic City was a hotbed for drinking and gambling in the back rooms of nightclubs and restaurants. Prohibition was generally unenforced in Atlantic City and because alcohol that was smuggled into the city could readily be obtained, the city grew even more.

It was during Prohibition that the mob boss Enoch “Nucky” Johnson came to power in the city dubbed as “The World’s Playground.” Nucky Johnson’s income, around $500,000 ($7.2 million) annually, came largely from illegal liquor distribution, gambling, and prostitution.

The mayor of the city was Edward Bader, who made significant contributions to the construction, athletics, and aviation of Atlantic City. He purchased the land that would become the airport and high school football stadium. He was also the driving force behind the creation of the Miss America competition.

Atlantic City, after World War Two, became plagued with poverty, crime, and corruption. The development of the personal automobile allowed for shorter stays in the resort town. Another big factor in the decline of the city was the cheap, fast flights to Miami and the Bahamas.

Mental Floss – Will the Real Nucky Thompson Please Stand Up?