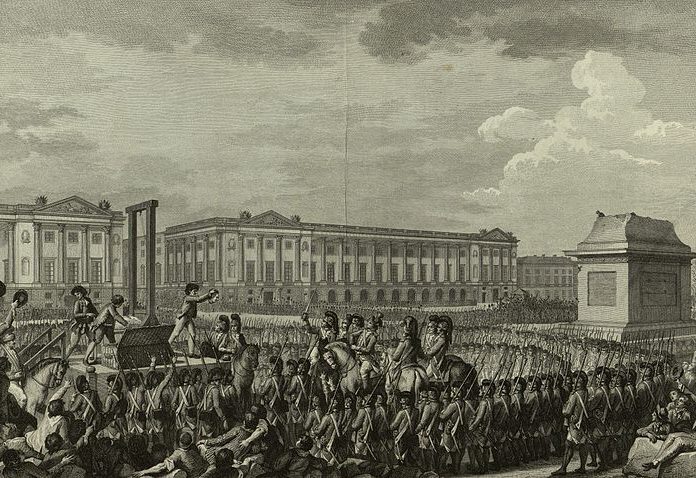 The most common form of government worldwide until the twentieth century, with forty-five sovereign nations still possessing such heads of state, monarchy denotes a system of government under which a single individual holds supreme authority and from whom all power is derived. Whilst some monarchs are elected, and others serving less autocratic functions in today’s modern world, most monarch’s positions are hereditary and for life. Becoming the ire of liberals and progressives from the Enlightenment onward, history is littered with failed efforts by royal families to cling onto their power at the expense of the common citizen and the eventual triumph of the people as they brought down their dynastic overlords.

Here are 20 monarchies that were ultimately abolished by the subjects they sought to rule:

20. For its first two-hundred-and-fifty years, the ancient city of Rome was operated under a monarchy until the transformation of the Roman Kingdom into the Roman Republic in 509 BCE

Although limited information is available regarding the Roman Kingdom, according to ancient historians Livy, Plutarch, and Dionysius of Halicarnassus, Rome was founded in 753 BCE by Romulus who reigned as its ruler by virtue of being its creator. Governing himself for a period of thirty-seven years, Romulus was succeeded by a succession of six other Kings of Rome, reigning for a combined 206 years until 509. Although imbued with the formal powers of a monarch, invested with the supreme military, executive, and judicial authority, immune from prosecution or replacement, the Kings of Rome were not monarchs in the more common understanding of the position.

Rather than inheriting their title via lineage, nor winning via right of conquest, the Kings of Rome, despite their name and its modern connotations, were, in fact, elected. Chosen for life, any citizen of Rome was eligible to be installed and granted absolute authority and dominion over Rome. Coming to an abrupt conclusion during the reign of Lucius Tarquinius Superbus, the king’s son, Sextus Tarquinius, raped the noblewoman Lucretia. Resulting in an uprising against the royal family, Tarquinius was deposed, his family exiled from Rome, and a new system of government – the Roman Republic – was instituted to preside over the great and powerful city for almost the next five hundred years.