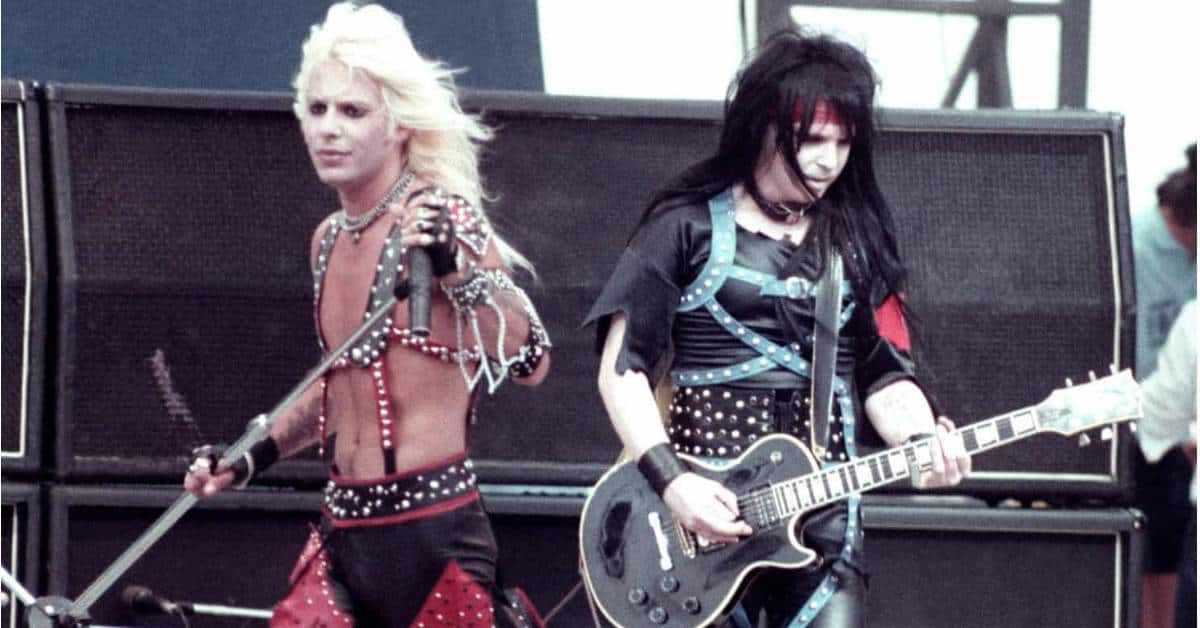 20. GG Allin ate his own feces and attacked his fans

Rick James certainly took things way too far, but in this, he is surely outdone by GG Allin. Born to religious parents, GG’s real name was actually Jesus Christ Allin, because his father was convinced that the boy was the son of God. Instead, he grew up to be the most disgusting and mentally disturbed rock star in history. Allin’s concerts with his bands, the Texas Nazis and the Murder Junkies, usually involved him stripping naked, defecating, then smearing himself with (or eating) his own feculence and attacking the audience. He also cut himself, shat himself on stage and inserted things into his rectum.

You will not be surprised to hear that Allin was arrested 52 times, for his antics both on and off stage, and suffered from a serious addiction to heroin and alcohol. After numerous threats to commit suicide on stage, Allin finally died in 1993. That day, he had been chased from his final concert, naked and covered with blood and feces, through the streets of Manhattan, before attending a party where he overdosed on heroin. Allin called himself ‘the last true rock and roller’, but we are surely all relieved that no one has since tried to take his crown.

The Guardian – Jerry Lee Lewis: ‘I Worry About Whether I’m Going To Heaven Or Hell’

Ranker – Bloody and Vomit-Filled Behind-The-Scenes Stories Of Iggy Pop, The Godfather Of Punk

New York Times – The Most Expensive Album Never Made

Bankrate – Rick James Tried, But Couldn’t Burn All His Money

Tyler, Steven, and Dave Dalton. Does the Noise in My Head Bother You? A Rock ‘n’ Roll Memoir. London: HarperCollins, 2011.