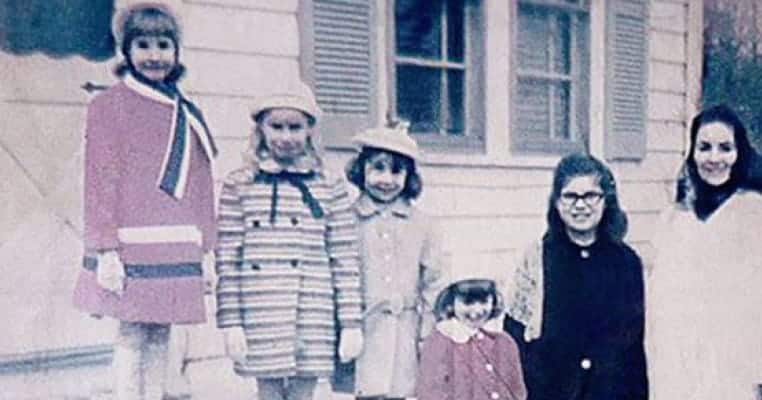 Poor Bathsheba Thayer. She’s getting worse press centuries after her death than she acquired during her lifetime. She was accused of witchcraft and of making pacts with the devil, claims that were all too common in New England during the seventeenth, eighteenth, and into the nineteenth century. Don’t like someone? Accuse the person of witchcraft. No evidence? Doesn’t matter. Your accusation will ensure that even if the person is not hung for it, he or she will at least live out the rest of his or her days in shame.

Also, she probably didn’t kill any children, least of all her own. She had four children, three of whom died in early childhood. While today that many deaths of children would undoubtedly raise the alarm with child services, Bathsheba lived during the nineteenth century, a time when infant mortality was particularly high. As far as historical records show, there were no accusations that she was murdering anybody.

Claims that Bathsheba hung herself outside of the house are also dubious. A physician claimed that she died following a strange bout of paralysis, which was probably due to a stroke. She was buried next to her husband and three children.

So where did the story come to originate? Possibly local lore. After all, the house has seen quite a bit of violence.