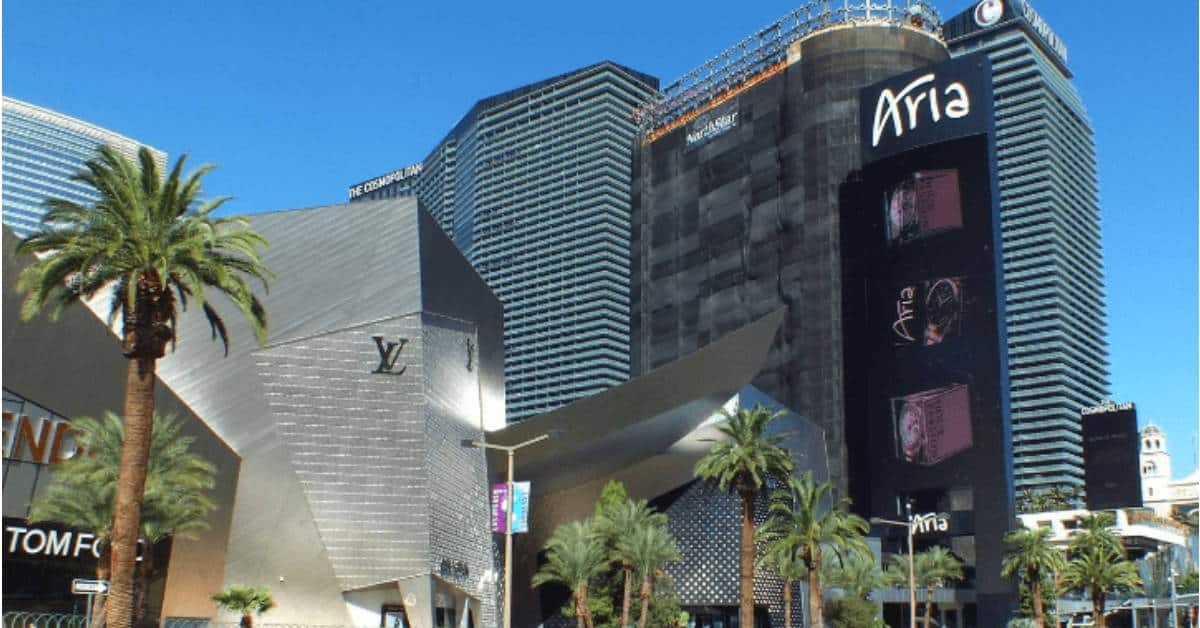 5. The Harmon had to be torn down by hand.

The story of The Harmon is a testament to the importance of hiring a civil engineer who knows what they’re doing. In 2009, The Harmon was just one of the many buildings created in a brand new complex called CityCenter. They wanted The Harmon Hotel to be built next to a luxurious shopping center so that people could conveniently wake up and go looking for some Louis Vuitton. The full project cost $8.5 billion.

Unfortunately, when the buildings were already erected, the inspectors declared that the stores were fine, but the structure of the 26-story hotel was not safe enough to withstand an earthquake, and therefore it would be too dangerous to allow customers to stay there. The building would need to be torn down.

Normally, hotels need to come down and be blown up with dynamite, because it is a much faster process of taking a building down. However, since The Harmon is right up next to so many stores surrounding it, that would be impossible. Everything had to be torn down by hand.

6. The London Resort and Casino

As the name suggest, the London Resort would have been a mini replica of London, England. The main attractions would have been a hotel that looked like Big Ben, a recreation of the Tower Bridge, and the Ferris wheel, The London Eye. Stores look like townhouses lining the street, and surely, the products sold there would have been of European origin. The hotel would have had over 2,000 rooms, and the casino would have been massive. The city of Las Vegas discussed adding other replicas of major cities, like San Francisco. However, Donald Trump ended up buying the land where this resort would have gone. Trump Towers now stands in its place.