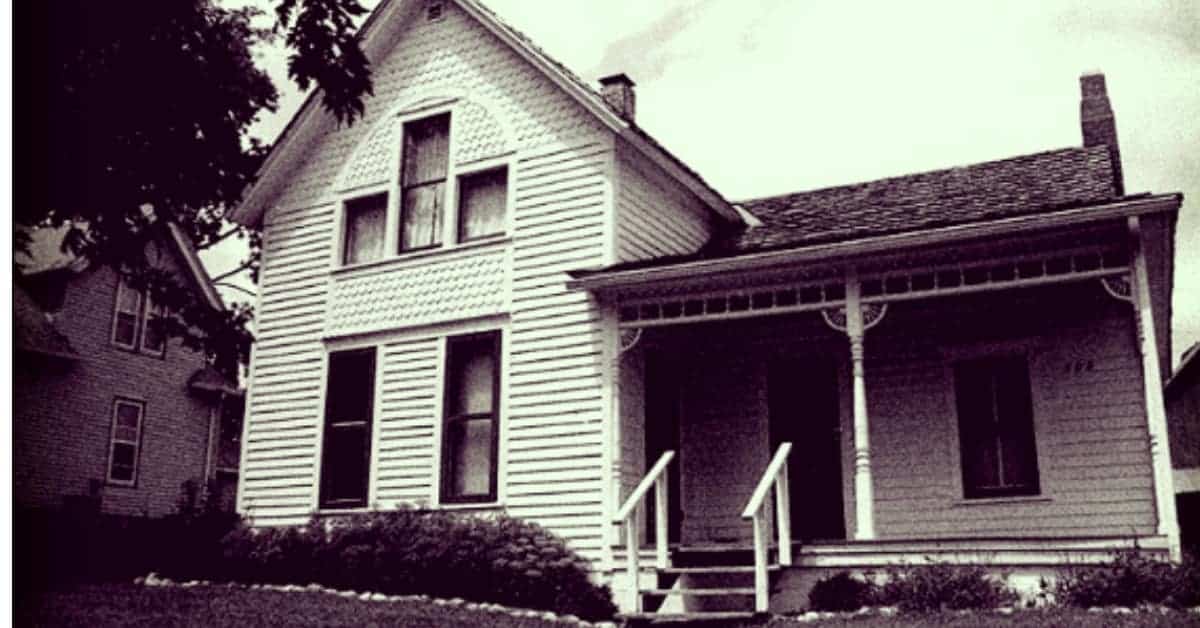 15. Bible John Killed In The Name of God.

In the 1960’s, The Barrowland Ballroom in Glasgow, Scotland was a lively dance club where young people went on dates. It was an open secret that Thursday nights were designated for single people to meet and hookup. This was scandalous, of course, so most people did this as discreetly as possible. But one by one, the bodies of women who went to the Barrowland Ballroom on Thursday nights were found. Patricia Docker, Helen Puttock, and Jemima McDonald were all killed after going out dancing.

Witnesses saw each one of the girls leave with a tall, thin red headed man, who is clearly their killer. The bartender remembers speaking to this man, who ranted about how “sinful” the Barrowland Ballroom was, and that everyone was going to Hell. Serial killers usually target women who look the same, but the one thing these three ladies had in common was that they were menstruating. In The Bible, Leviticus 15:19-33 says that women on their period are “unclean”, and they should not be touched. Police nicknamed this man “Bible John”.

The Glasgow Police Department have a prime suspect named Peter Tobin, who was arrested in 1993 for killing two 14-year old girls. When comparing photographs of young Peter Tobin to the sketches of Bible John, it is easy to see why they believe he is the killer, especially since serial killers don’t usually begin killing at a later age in life. But they do not have enough evidence to prove that he really was Bible John.

16. The Grimes Sisters Died For Their Elvis Fandom.

A few days after Christmas of 1956, two teenage sisters, Barbara and Patricia Grimes begged their mom to go to the premier of the new Elvis movie, Love Me Tender. Their mom agreed to let them go alone to a theater in Chicago. Sadly, they never came back home. At first, the police believed that the girls ran away. Their disappearances led to a nationwide manhunt, and even Elvis Presley himself spoke on the radio begging the Grimes sisters to return home to their worried mother. Sadly, the girls never heard the message from their idol.

A month of searching, their bodies were found murdered and dumped in a ditch. According to the coroner’s report, the girls had been killed within just a couple hours after leaving their home. The police suspected one man of killing them, because he was a drifter. He confessed, but it was later revealed that this man was mentally disabled, and he had been forced to falsely confess to the crime. The police were never able to find their real murderer.

The Mysterious Disappearance of the Sodder Children. Buzzfeed. 2016.

The Chilling Mystery of The Black Dahlia. Buzzfeed. 2016.

The Mysterious Death of the Boy in the Box. Buzzfeed. 2017.